Hyrule is All Mixed Up

We've discussed randomizers a few times on Asteroid G before. They're a fast growing style of playing (and, if you're so inclined, racing) games because they take all the elements of the games and shuffle them up, creating new experiences that can be enjoyed by the players over and over again. There are quite literally hundreds of randomizers out there, covering all kinds of games, but classic games do see to be a particular target of the randomizer communities: these were games the players enjoyed when they were growing up so, naturally, they want new ways to experience that classic fun. 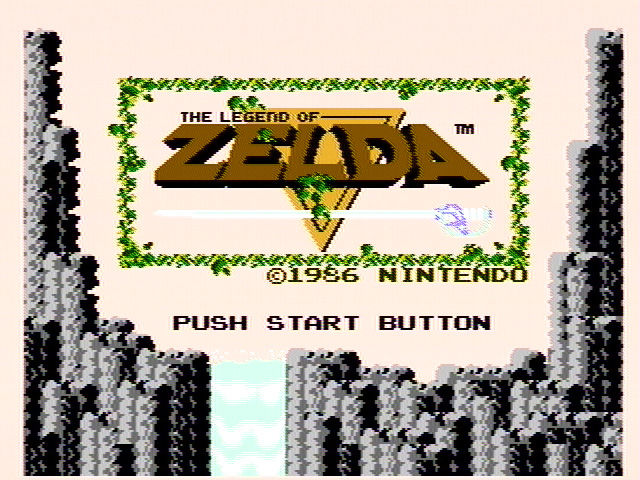 Nothing says "classic" better than the original The Legend of Zelda. This classic exploration-adventure title created it's own genre of gaming, the "Like Zelda but-" titles. It's an iconic game that, even all these years later, still brings up memories for gamers. Who can hear, "it's dangerous to go alone," and not immediately chime in, "take this!" That's the impact this original game had on not only the future of the Legend of ZeldaCreated by Nintendo in 1986, the original Legend of Zelda game presented players with a open world to explore, packed with dungeons and monsters all ready to kill them at a moment's notice. The mix of adventure and action game play created a winning game and launched not only a successful series but an entirely new video game genre. but on gaming in general. It's a prime candidate for a randomizer.

Created by fredcoughlin, the Zelda Randomizer (often called Z1R) does just what the title says: it randomizes the original The Legend of Zelda. Depending on the flags you select you can create a more or less randomized experience, of course, but if you want to go whole hog this game has any number of features you can slap on to make the game far more random and shuffled (and, in the process harder as well).

To start, the randomizer can shuffle the locations of every cave and dungeon in the game. Want to find Dungeon 1 at the Dungeon 6 location, or behind a waterfall, or under a burnable bush? That is just the simplest of randomizations the game can perform. Anything could be anywhere, and could lead to anything else, creating a world map that, while on the surface looks like what you expect, in no way has a linear path you might already know. Have fun burning and bombing all the old locations just to see what's hiding there.

Once you get into a dungeon you can find all kinds of layouts. The game can take the original first and second quest dungeon layouts and shuffle those up, if all you want is a basic experience. However it can also make entirely new, randomized layouts as well. The number of rooms per dungeon will still be similar to what was in the original game -- Dungeon 1 will be short with each dungeon from there getting progressively more complex -- but everything else in the layout will be different, so you'll have to learn each dungeon all over again (or look for the suddenly precious maps). 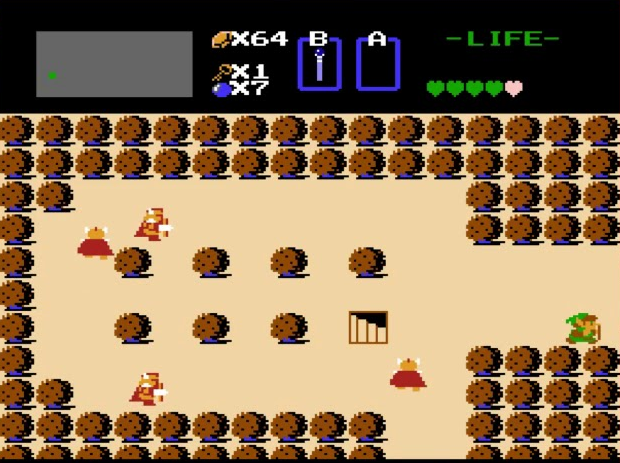 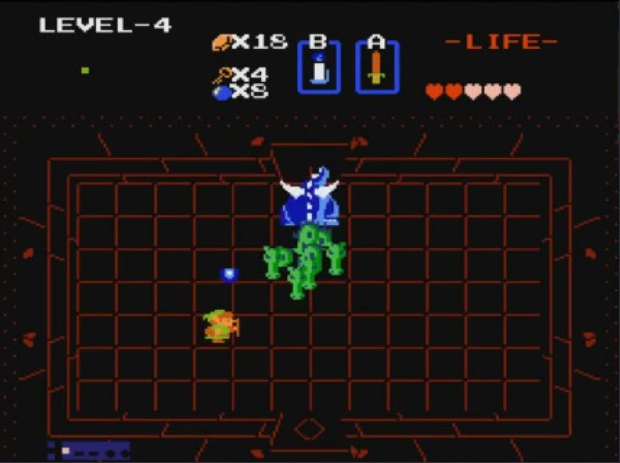 Of course, everything within the dungeon will be mixed up as well. Enemy packs can be shuffled meaning you could have hard to kill enemies in easier dungeons. They can even have the packs mixed up among themselves, leading to Wizrobes showing up with Octorocks in a dungeon together. You could end up with items hidden behind enemy packs, multiple bosses repeating in the same dungeons, and all kind of shenanigans to make your exploration a real journey.

The outside world, though, has it's own twists you'll want to watch out for as well. Your starting location can be randomized, meaning you won't always start in front of the "sword cave". With Sword Cave's contents moved elsewhere, though, the randomizer also will put a candle an option you can choose instead -- skip the wood sword, grab a candle, and just assume you'll get the white sword (or magical sword) later. Candles are also included in the "take any" caves that used to have just medicine or heart containers. Burning things could be important on your journey, if you so chose.

Speaking of swords, your white sword item doesn't have to be the white sword. Any item could be shuffled in to that cave's contents instead, meaning you might have to get extra heart containers, for instance, to get the bow. Of course, how many hearts you need will be randomized as well, meaning you might have to get four, or six, or eight to get that item. The magical sword's requirements are randomized as well... and really, so are the prices for everything else in the game. If it can be shuffled or randomized then Z1R will do it.

Naturally this will lead to a much more difficult experience. The original Legend of Zelda isn't an easy game by any measure, of course, but the randomizer does take all of those difficult elements and makes them even worse. Just by shifting enemies out of their natural zones, by pushing you towards overworld areas or dungeons you might not have done before means you're getting pushed beyond your comfort zone. In some games that can be a tad difficult, but for Z1R it can feel like a real challenge. 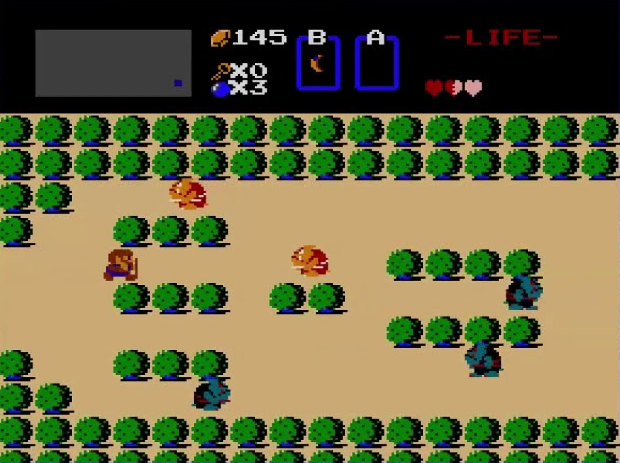 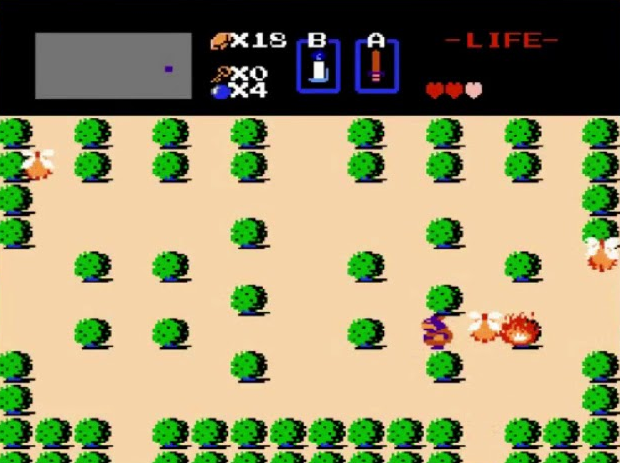 I don't think Zelda 1 Randomizer is for everyone, but it is certainly a solid and robust randomizer experience. Should your skill level be good enough in The Legend of Zelda that a new quest, a new challenge is just what you were looking for, then Zelda 1 Randomizer is the game for you. All it takes is the desire to throw yourself in this whole new experience.