Hand Me that Socket Wrench Next to My .45

I rather like Jason Statham as an actor. Once a professional diver (as in the sport, diving) and then a male model (because divers and swimmers are cut), the actor got plucked from obscurity to star in a couple of Guy Ritchie films, and from there he's become a constant, and pretty solid, presence in various action films. He's pretty believable as an action star, someone I often describe as "hitter" because of his natural fighting style, but he's just as solid at drama and comedy. When given the right material, Statham can be great. 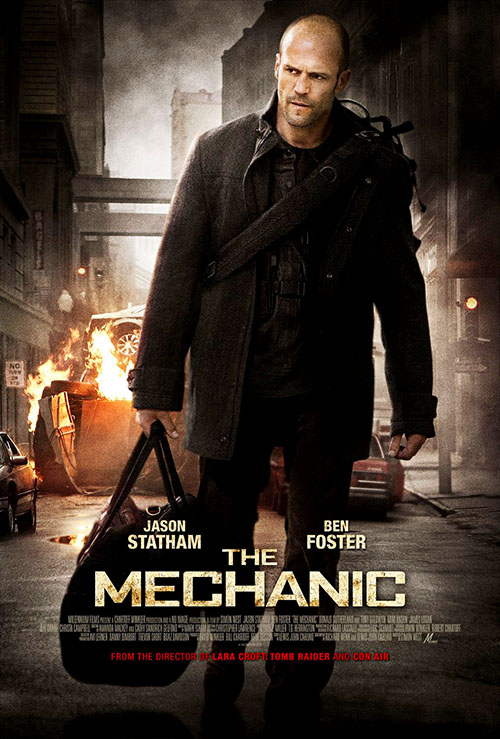 Problem is, of course, that he doesn't often get material that really suits his style. Sometimes he gets to be in a film that's actually good -- The Transporter is a fun, action-packed film (even if its sequels work on diminishing returns), Spy let him show his comedy chops, and even Hobbs & Shaw was at least agreeably stupid -- but most movies the actor gets to make are, frankly, beneath his talent. It's a lot of garbage, direct-to-video worthy films that hardly are worth the effort the actor puts in.

That, of course, brings us to The Mechanic. This 2011 action film is a remake of a 1972 Charles Bronson vehicle of the same name, although I doubt that most people who saw this film (which, considering the film's paltry $76 Mil take at the Box Office, wasn't that many people) even knew this was a remake. I haven't seen that 1972 film, although it is well regarded for its action. This film, by comparison, can't even muster that; this is a by-the-numbers action cheapie cranked out to give Statham something to do for a couple of months before he went on to his next garbage film (which, from the looks of it, was... Gnomeo & Juliet.. my god, man, get a better agent).

In the film Statham plays Arthur Bishop, an assassin that works for a shadowy agency, taking out targets that just have to be killed (for the betterment of the world, it's generally assumed). We're told that Bishop is the best agent working for the agency (honestly the whole first act of this film is loaded with exposition telling us all about the characters instead of letting us learn it naturally), making him a real prize for the group. He does pull off a pretty impressive kill right at the start, and then heads home to New Orleans to relax for a bit. His handler, Harry McKenna (Donald Sutherland), meets up with Bishop and pays him for a job well done, but soon after Bishop is contacted for a new job: killing McKenna. Seems McKenna turned double agent and Bishop has to take him down, which he does, quite efficiently.

Bishop later runs into McKenna's screw-up son, Steve (Ben Foster). After a bit of back-and-forth, Steve lets it be known that he wants in on the business. He needs something to do and he feels like Bishop owes him (even though he doesn't know Bishop is the one that killed his dad). Eventually Bishop relents and agrees to train the kid to be an assassin. While Steve does show some promise, he's also reckless and violent and likely to get both of them killed. When a job comes up that requires finesse, Steve, of course, screws it up. This leads the company to put a hit out on both of them, but soon Bishop learns a dark secret: the elder McKenna wasn't dirty, the company is. Bishop now has to get revenge for his friend, and take the company down, all while keeping the truth from Steve before everything goes tits up even further. 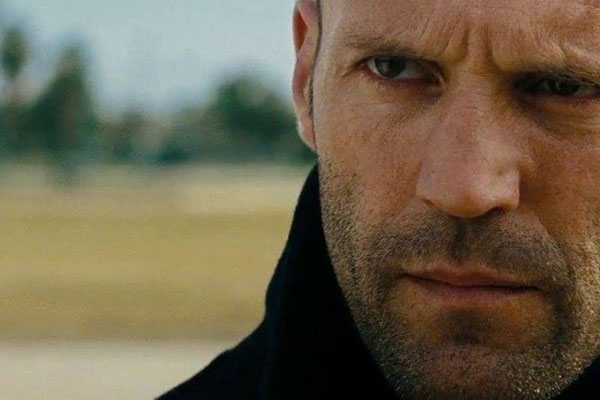 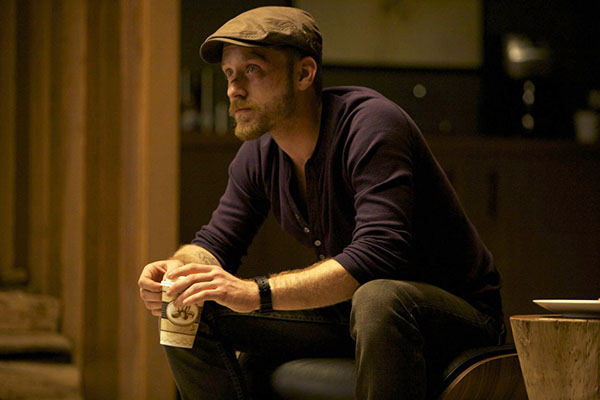 I have to be honest: this movie sucks. Like, it's not bad on the scale of direct-to-video fodder, but this film was actually released in theaters. The production company, Millennium Films, actually thought people would want to watch this tired and tedious film. Some did (as noted above) but most audiences seemed to stay away. They clearly knew the truth: there's hardly any original ideas in this film as the story just plods along for a while until the film suddenly ends. It's a bad movie, through and through.

To start with, this is a bad vehicle for Statham. Bishop is a gruff, closed off, shell of a guy (he keeps himself closed off for reasons we never learn). This is a character that could potentially work in the right film, a movie that explored his back-story, his character, and let the actor slowly reveal layers of the character as the movie progressed. This film does none of that so Bishop starts to movie and ends the movie the same way, in a place that doesn't, in any way, let Statham show off his natural charisma.

Ben Foster actually has the more interesting character, a guy that's been a screw up his whole life, that struggles under the weight of his father's shadow and realizing he'll never be "good enough". The problem here is that Foster is a bad actor and instead of making Steve into an interesting character with all that baggage to work with, the character ends up being selfish and impetuous but also very stupid and shallow. There's no meat to Steve while the character is being played by Foster and that leaves the film without a good foil to the animate brick that is Bishop.

Frankly, though, there's hardly anything to recommend this film. The story is as rote and by-the-numbers as you'd expect. The company wants Bishop to kill his mentor, and after a minimum of fuss, he does. Then, of course, it's all revealed that that was a hoax and the company is bad? That's a trope plot line we've seen countless times before. It was so expected that I had it guess the second Bishop went to kill McKenna; an hour later when the film finally revealed it I just wanted to get it over with because I'd already moved on. 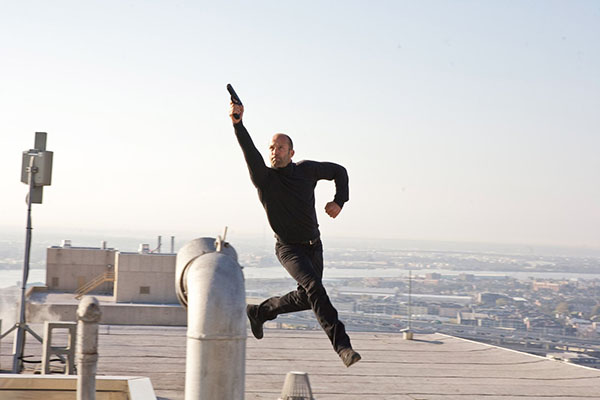 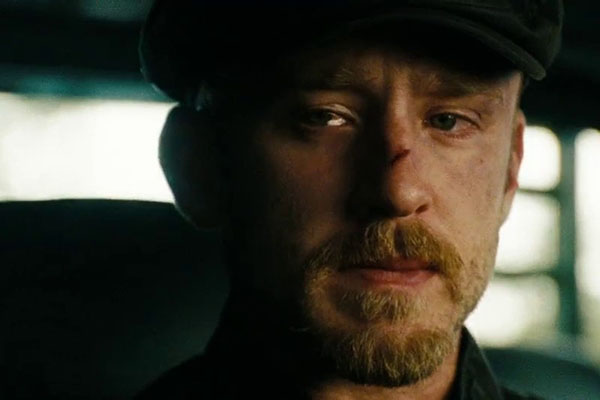 Even the action isn't that great. Director Simon West can do action -- he directed the cheesy mid-1990s classic Con Air along with... well, a lot of crap (some of which also stars Jason Statham) -- but this film shows just how limited he is when it comes to directing. There are multiple action set-pieces throughout this film but none of them stand out at all. They're all poorly shot, poorly-staged, over cut messes that obscure more than they show. The film never really gets the action going properly so you can't get involved. It all feels so staged, so rote, so fake. It's just bad.

Frankly, I was bored by this movie start to finish. The only reason I was engaged at all was because of Statham but even he wasn't much use here. Critics were savage to this film when it came out and it's easy to see why: this is easily one of the worst Statham films I've ever seen. Even worse? There's a sequel...