Should We Really Be Going Back to Normal?

Thoughts on the Coronavirus a Year Later

We're a year out from when the COVID-19 outbreak shut down much of the world. In some places (and several states in the U.S.) people are trying to get back to "normal", whatever that means now. They talk about finally being able to go out to bars, and restaurants, and the movies, to finally feel normal again. But I;m stuck here trying to figure out if we actually should be? Is this really something we should be thinking about doing right now? Really?

For starters, we aren't even all vaccinated yet. That doesn't just mean getting one shot, either. To be fully vaccinated against COVID-19 you gotta have both shots in your arms, with the proper time between them so the antibodies can properly build in your system. Then you have to do it again with the second shot, waiting until that has worked its way through as well. Even then, even if you get both shots and stick around your house for a couple of months, not seeing anyone, the vaccine is only something like 76% effective. Yes, its better at stopping the worse symptoms, but not 100%, and you're still likely to get minder symptoms even if fully vaccinated.

The only way to truly kill the virus is for all of us to not go out at all. Obviously everyone has to get groceries and other such necessities, but in those cases we need to mask up, we have to socially distance, and then we have go back home and stay there. No going out to bars, or restaurants, or the movies. Going to those places means seeing other people, and if you see other people you're more likely to be exposed to the virus. We all just need to get vaccinated and live like hermits until it dies off.

Humans are social creatures, of course, and we feel this need to see other people. Well, in general that's how humans operate -- I could take or leave them most of them time so long as I have stuff to watch at home. It's hard for us, in general, to stay home for a year and not see anyone, but doing anything else is how the virus spreads. Our failure to do this as a society is why the virus is still around, why its still attacking people, why people are dying from it. We haven't managed to do the one thing we needed to do yet. 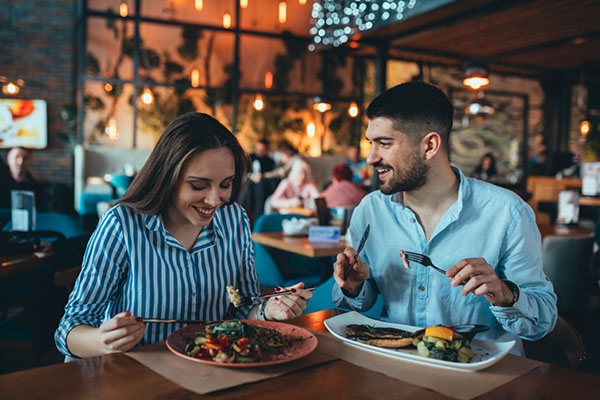 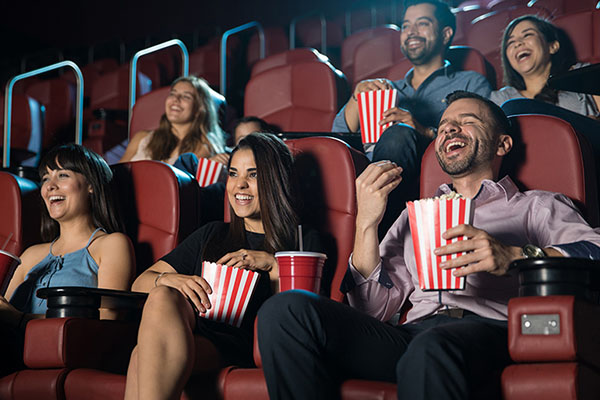 If you look at our numbers, number of the sick and dying day to day, we are down from where we were at the height of it in the Fall and Winter of 2020. However, in most places we're not anywhere near "better", despite what many state and local governments might say. In Indiana, for example, we're still around 1,000 people sick daily from the virus, which is an 1/8 of where we were at the worst of it, but is still higher than it was when everything shut down. Higher than.

And yet, governments say it's okay to open things back up. Indiana, for example, is dropping its "mask mandate" and just making it an "advisory". It's on local governments instead to say, "hey, you, wear your damn mask," but the State has washed their hands of it. And that's going on in a ton of states (not to mention all the ones that never enforced a mask mandate and let the virus just rage away, which is even worse). We're not over this yet and dropping the mandates will only encourage people to go out and be stupid and do all the things they shouldn't be doing.

I have to admit, though, even if the virus was down to zero people sick a day, if we were all better and over it like it never happened, I still wouldn't go out and do all the things I did before. Admittedly I didn't bother going to bars anyway (loud music, drunk people, and smoking are three things I don't enjoy, especially in combination), but I did love going out to eat and I'm a giant fan of movies. Now, though, I'd much prefer just getting some take-out and finding a flick to watch on my TV. Even before the 'rona I was building a goo home theater system. With everyone streaming in 4K why should I go to the movies.

Honestly, the Coronavirus only sped up for me the transition away from the Movies. If I'm at home I can pause the movie if need be, I can get up and hit the restroom. If someone pings me on my phone I can check it without disturbing anyone. And the snacks are much cheaper when I make them, only a couple of bucks or so instead of the price of a fancy hotel room (another place I won't be staying at any time soon). Why should I go to a movie out when, within a week or two of release now they'll be up on any one of the streaming services I already pay for. The economics, and enjoyment, of the experience just aren't there anymore. 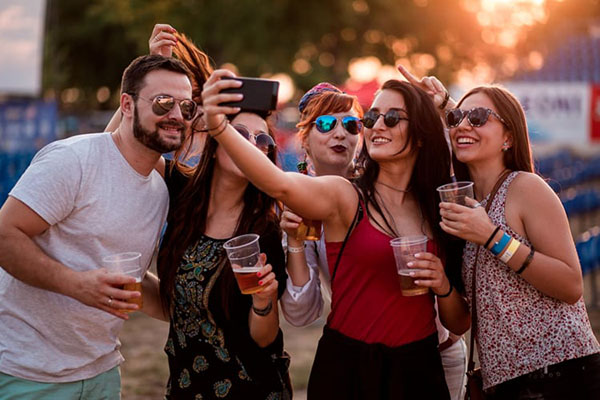 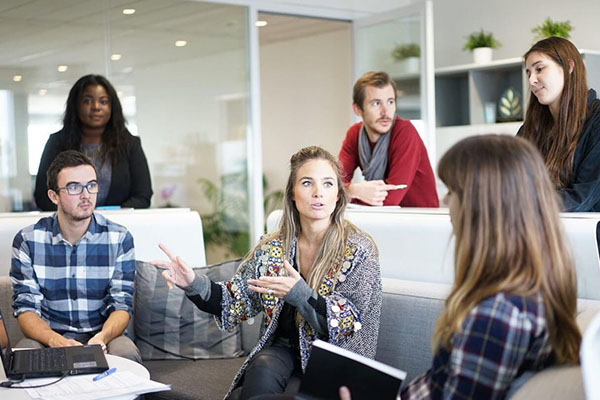 When it comes to restaurants, I was already moving away from eating out long before the 'rona hit. I much prefer just grabbing my food and going home, enjoying my time in my personal space with some delicious food. There's little benefit to actually eating at a restaurant over having it at home, especially if you grab it from some place near your house (so the food stays warm). If I go out I have to be around people (and their plagues), and if I order Door Dash or the like I have to overpay for the food and it often takes an hour and shows up cold. No thank you.

I have to wonder what people really want from the outside world that they're so desperate to go back to it? Why does the way we were doing things before seem so great? I can work from home, eat from home, have my entertainment from home, and do it all in the slouchiest thing I can thing to wear. The outside world doesn't appeal to me, and with a plague still raging why are we going outside. I'm just gonna stay home and let the virus burn itself out and I encourage everyone else to do likewise. Learn to enjoy the great indoors, everyone. It's better for your health.