Fans of cinema (such as myself) likely know the name of William Goldman. A screenwriter working in the business since the 1960s, Goldman had his hands on a fair number of big properties: Butch Cassidy and the Sundance Kid , The Stepford Wives, Misery, and many, many more, as well as writing a number of novels on his own as well. All that being said, anyone (outside of in-deep cinephiles) probably knows his name (if at all) because of one work in particular: The Princess Bride. That one film came to dominate his name, and despite not being a huge hit upon release, has grown to be his most famous work by a large margin. 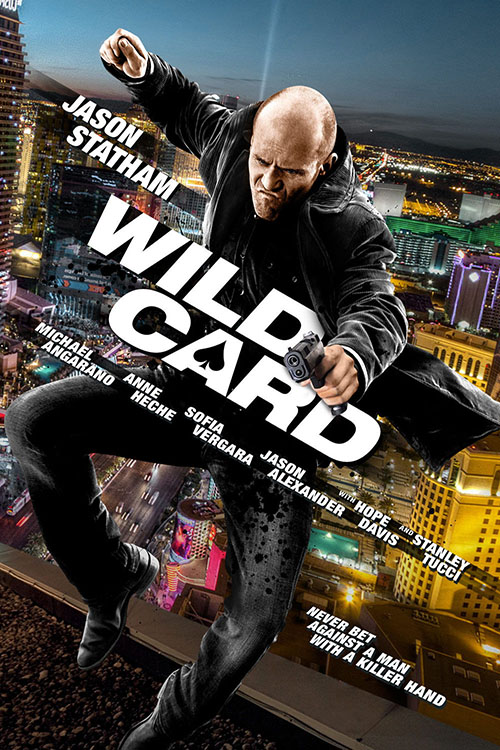 The thing is that despite the outsize importance of The Princess Bride, most of Goldman's stories fall much closer to the Butch Cassidy side of the divide. One of his last novels, Heat, feels like a modem-set, Vegas-based western with a grizzled hero doing whatever he has to do to stay alive (with a quip and a smirk in the process). It's no wonder that novel was eventually turned into a film (of the same name) that starred Burt Reynolds. You want grizzled with a smile, you turned to Reynolds.

Years later, though, the producers over at Lionsgate decided that, of all the works to remake, they'd turn their eyes towards Heat. With the same script by Goldman (just with a few find-replace insertions) we had a new action movie starring Jason Statham. As much fun as it is to see Statham wander around doing his London street thug thing (and it is a lot of fun), the best that can be said about this film is that (if you'll pardon the pun) it lacks the heat. This is a warmed over remake with none of the flair you'd expect from an action star (especially one that Statham apparently really, really wanted to make).

The film does itself no favors right from the opening, having Nick Wild (Statham) working a job as a drunken loser in a bar, accosting a nice lady so he can get beat up by her boyfriend (so the boyfriend can get her to realize how much she loves him because... reasons), Nick then goes off to pick up his next case, whatever it may be. Apparently at one point Nick made a name for himself as a world-famous tough-guy and so, at the P.I. agency he works for (as private security) he gets a lot of fan-mail from people that want to be just like him (missing the part where he doesn't really like himself or anything he's had to do). Still, with his "particular set of skills", Nick has managed to build a set of contacts in Vegas, friends and people he's helped that will help him back when needed.

One of those clients, Holly (Dominik Garcia-Lorido) calls him up after getting the shit beat out of her. She works as a high-priced call girl and, after one of her "dates" she was picked up by a rich guy, Danny DeMarco (Milo Ventimiglia), and his two body guards, and taken up to their room where they just worked her over. She wants her revenge, so Nick figures out who the guy was then goes to his hotel room. His please for restitution to the girl fall on deaf ears, though, so he ends up beating up the guys and then letting Holly in so she can get a proper apology (and, in the process, steal some money and make the asshole cry). Holly then skips town but Nick is left behind to figure out what to do next. This leaves the sights set squarely on Nick when DeMarco comes calling. Now he has to fight for his life against mod royalty while trying to find the scratch so he can get out of Vegas once and for all. 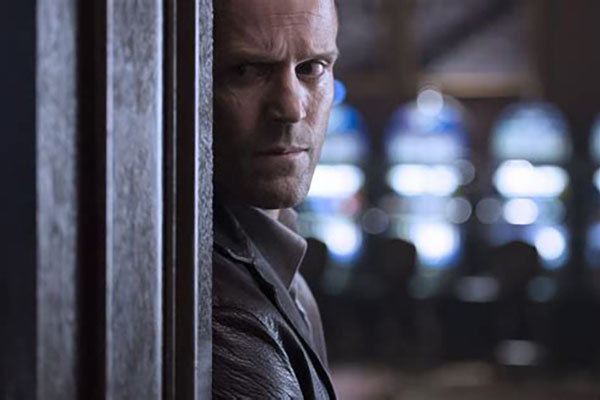 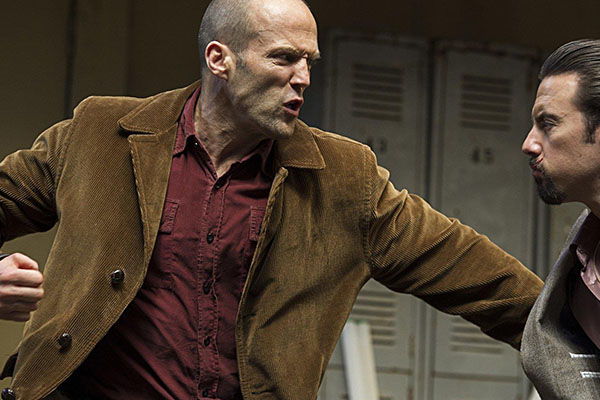 Let's not undersell Statham's star power. Despite not exactly having the widest range of action stars today (being able to play London Thug, London Thug, or London Thug really well, and that's about it), Statham is able to bring pathos and depth to his characters. They might all be big, burly, Brit-bruisers, but he makes them work. That, though, is really about the only thing that really works in this over-stuffed action film.

For starters, none of the other characters in the film get anything like the time, and depth, given over to Nick Wild. There are a lot of characters, from Ventimiglia as Danny DeMarco, Jason Alexander as Pinky, Michael Angarano as Cyrus Kinnick, Hope Davis as Cassandra, and Stanley Tucci as Baby, but none of them really have anything going for them. They're all well played, as there are great actors in these roles, but they're empty suits with little to do. These characters all show up, share a scene with Nick, and then leave. None of them have much bearing on the plot beyond that.

Certainly this hurts the villain most of all. While Ventimiglia does what he can with the underwritten DeMarco, givings us a great smarmy and sniveling performance, there's no substance to the character. There's no back-story for him, nothing to show how he fits into the mob world or what purpose he serves beyond beating up women and sending them to the E.R. Were this just one case among many that Nick was working that would be one thing but as the major villain of the only real plot line the film has, the lack of depth to DeMarco severely undercuts the film.

There's clearly a rich world hiding behind the scenes of this film. There's the mob and it's various aspects, people working in every casino, a whole network of informants. This is all hinted at by Tucci's Baby in one conversation, along with how dangerous Nick is and all the deadly things he's done, but we never get to see it. A good version of this movie would focus on Nick doing various jobs for Baby (and his P.I. partner Pinky) while trying to dodge DeMarco and help Holly. Somewhere in all of this mess there's the spine of a story that could be interesting, but we never see that film in this movie. 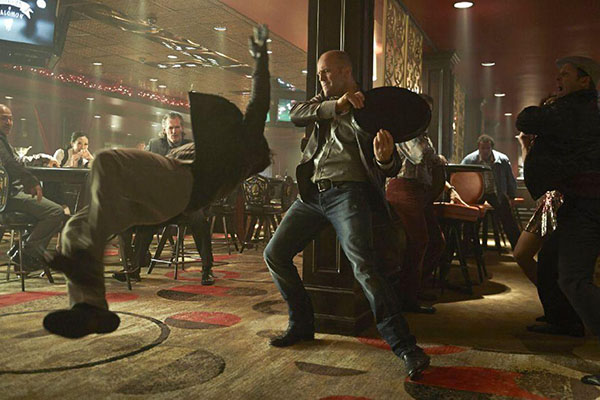 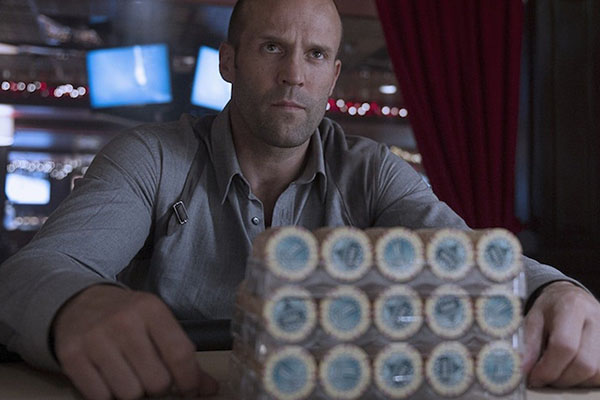 Some of the failing clearly comes from the fact that the script for Wild Card was used, almost without changes, from Heat. The script needed to be updated and someone needed to say, "hey, this movie already tanked at the Box Office before," (which Heat did back in 1986, losing $10 Mil at theaters). "Maybe we should actually touch up the script." They didn't, though, and the film managed to tank again. Twice with one script is something of a feat, I'm sure.

The tragic fact is that this movie, for all it's lovely production values alongside a game cast, simply can't rise to the occasion. There are flashes in this film, sparks of a decent story somewhere in all of this. Maybe, in another 30 years, we'll get that version of the film. Hopefully we don't just get yet another rehash of the same script all over again. If we do, though, count on it bombing at the Box Office yet again.