Although YouTube is used for a lot of things, entertainment being among its top uses, it does have the ability to educate. While any number of people out there use it as a source to upload their videos of things they've done (I like to watch speed-runs others have uploaded since I'm bad at the games myself), you can also find a plethora of educational videos on there to teach you just about anything you need. Naturally, with any kind of video source, some people are better at sharing the details than others and there any number of bad educational videos out there (just as there are any number of bad videos in general). 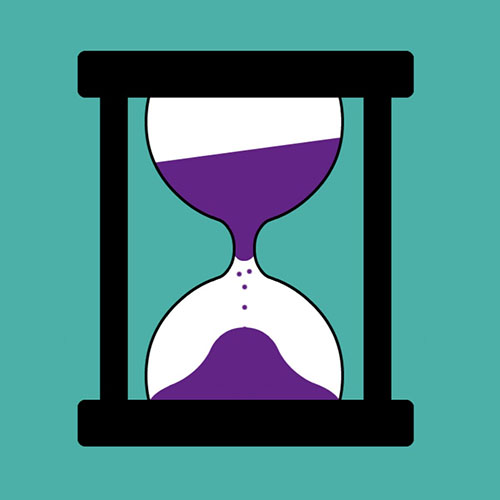 At first glance, History Matters doesn't seem like anything special. It's history lessons done in a very basic animated style with artwork rudimentary enough that the South Park creators would consider it to simple. The simplicity of the art, though, is part of its charm as it keeps you entertained by the crappiness of it, the square-cut characters waddling back and forth while the narrator spits out a condensed history of an event or specific subject.

The cartooniness of the videos is, honestly, it's greatest strength as it lets the creator insert all kinds of little humorous moments during the course of the narration. Humor is important in education as it keeps the viewer engaged -- I've watched more than a few videos covering interesting topics (like Caesar becoming Emperor) but the tone was so dry that the videos themselves were hard to et through. What would have benefited those videos, and what helps History Matters so much, is the narrator's dry tone spiked by all manner of jokes.

Some jokes are visual, such as the little square characters (representing actual historical figures) carrying out signs to show what they were thinking (often using anachronistic for the times colloquialisms). Sometimes it's a repeated auditory gag, such as the hard thud every time a historical figure dies and tips over to the floor. And sometimes it's a repeated gag that, over the course of several videos, creates a hilarious joke. The best is, naturally, "you'd think this would have worked by, fun fact: no."

The narrator's style on these videos helps to get the viewer through a lot of dense subject matter. The meat of the channel are in-depth, 10 minute histories for various countries. There's a full course on the history of England, from it's time as a Roman state, through the invasion of the Danes and Vikings, unification under a single crown, the rise of Imperialism, and then the decline of the Empire. You can find these in-depth videos for many countries and important historical moment, like the U.S. Civil War, the rise of the German Empire, and many other topics. 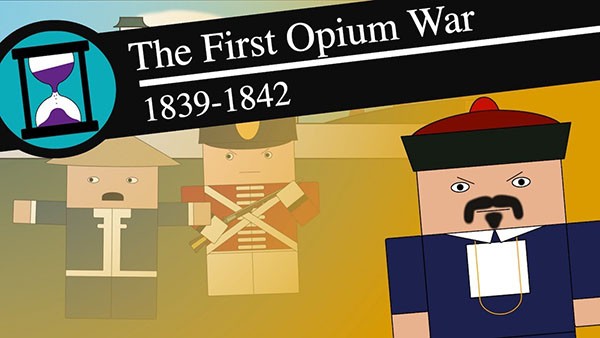 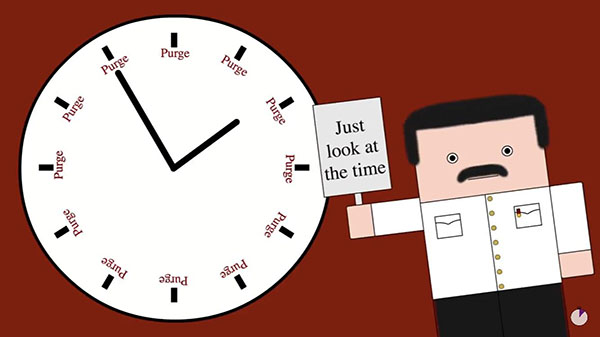 Along with the ten minute histories there is also a huge selection of shorter videos (usually coming in around thee minutes). These videos tackle single topics of interest giving more depth on one specific subject than the ten minute overviews. If you were wanted to know about Kamikaze soldiers, or the time Queen Elizabeth headed a communist nation, or what countries developed nuclear weapons in what order, these videos have all the information you need.

I do find that the three minute videos are much easier to get through simply by virtue of their length. You can get a topic, learn about something, and then move on with little investment. I like the ten minute histories to give a broad overview (it's interesting seeing more about English history as I've been watching through the recent seasons of The Last Kingdom and Vikings: Valhalla). But when I just want a quick spot of humor and learning, the three minute vods are right up my alley.

What interesting is that these videos were designed to help students heading to college-level courses learn what they need to get by. They're overviews, yes, but with just enough densely packed info that you could watch them and probably answer a number of history-related questions (assuming you remembered all the details). I laugh imagining students cramming these videos before a test simply because of how cartoony and silly they look (despite their densely packed, solid information). Of curse, I also wish I'd had these vods back when I was in school, so...

If there's any real flaw with these videos its that it's not really easy to keep all this info in your head. The ten minute histories, especially, whip by so fast that you might not retain a lot of what's said. You'll get the gist, sure, but if you wanted to try and remember what decades certain major movements happened, say, 800 or so years ago, you might just have to watch these videos a few times to really get the info down. I guess that makes sense -- people need to study, again and again, to absorb facts -- but I do think that I retain far more from the short videos than the longer overviews. That may, in fact, be the reason why the three minute shorts are the common format now on the channel. 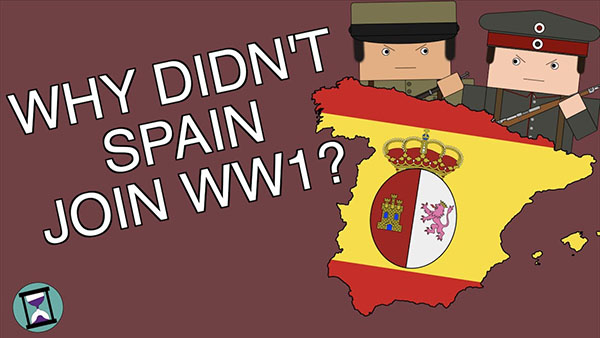 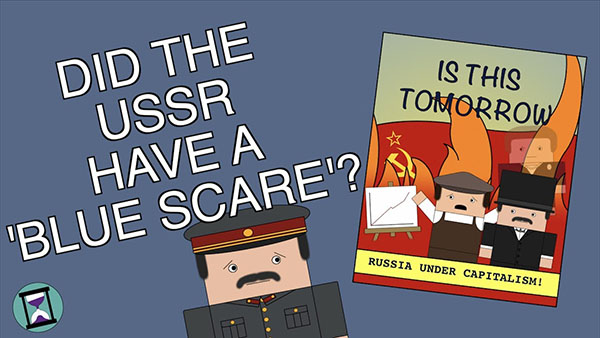 I've watched my fair share of various history videos and, frankly, few have the spark and wit that History Matters shows. History can be a very dry subject, especially when conveyed by a bad teacher, but the narrator on this channel nows how to keep things lively and fun. If you have even a passing interest in learning a bit about world history all the way back to the time of the Romans then I do suggest checking out History Matters. It has a lot of information you just might enjoy.