How powerful is the inherent likability of Ryan Reynolds. The actor has essentially made a career at this point playing himself. He channeled his inner self for the absolutely hilarious National Lampoon's Van Wilder, a hilarious college comedy that is made funny simply because of the lead actor: Ryan Reynolds. That movie is the Ryan Reynolds show, and since then his best movies (or certainly at least his most successful ones) are the movies that let him essentially be himself. 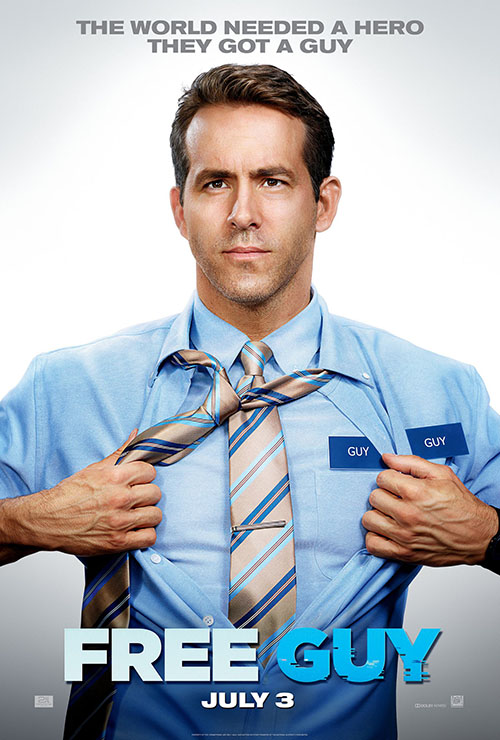 Think about his biggest hits of the last few years: Deadpool, Deadpool 2, The Hitman's Bodyguard, Detective Pickachu. These movies aren't really sold on their concept but on how those concepts relate to Reynolds. People want to watch him, in whatever character he's playing, but they want him to do "his thing" in that role.

In a way this makes Reynolds one of the few truly bankable A-list stars. His success is based on how well he gets to play his character, but when he's allowed to do things his way his movies make massive bank. Free Guy, a film that basically has the video game aesthetic and self-awareness of Wreck it Ralph but filtered through the Ryan Reynolds show, was a success even during COVID times, pulling in an impressive $300 Mil against a $100 Mil budget despite being released in the middle of a COVID spike. Think how many movies have failed to even reach $200 Mil in the last couple of years (hint: most of them). This is the power of Ryan Reynolds.

The trick is that it doesn't really matter if the film itself is good so long as Reynolds can give people this funny and sarcastic performance. His talent can gloss over a lot, but it can't save everything; even his style couldn't save the absolutely awful Netflix Red Notice. While Free Guy had funny trailers it also didn't seem like it had much going for it outside of Reynolds's performance. And, having now watched the film, that assessment is fair. This is an amusing, but shallow, movie made watchable simply because of the star at the center of it all. The fact that it was a success was because of how well it embraced the Ryan Reynolds Show.

In the movie Reynolds plays Guy, a bank teller in Free City. That bank, it should be noted, is hit regularly by all kinds of criminals, making it more of a stop off for the violent elements in the city than a real bank. But the people that work there, including Guy and his best friend (and bank guard) Buddy (Lil Rel Howery), don't care; this is just a day in the life of Free City. Of course, as we see everyone going about their lives, we already know the truth: Free City isn't real, but is the center of a video game, called Free City, which is like Grand Theft Auto Online just without having to pay for the royalties to that game. 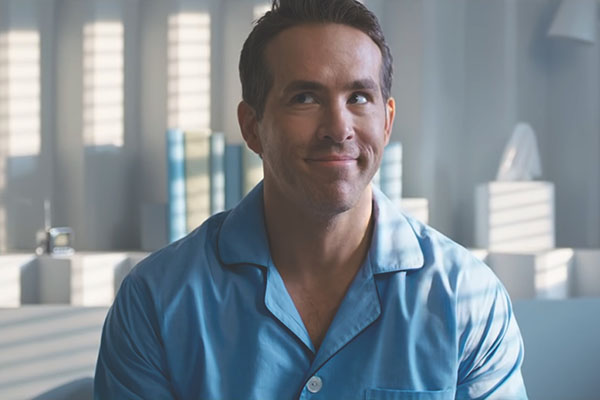 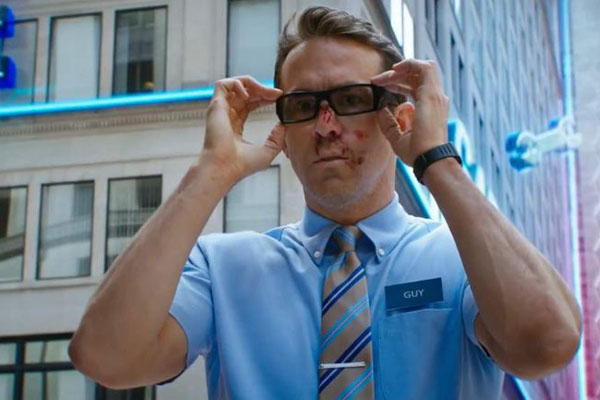 Free City, it should be noted, was "developed" by Antwan (Taika Waititi), an assholish CEO who doesn't really care about the game, he just wants to make a profit on it. As it turns out, though, the game was built on the engine of another title, a game where the citizens of the city simply live their lives and evolve. That game was made by Millie (Jodie Comer) and Keys (Joe Keery) and was quickly bought up by Antwan before being seemingly shelved. Millie thinks, though, that her game is running under Free City, although Keys simply went to work for Antwan so as to not rock the boat. If Millie could prove Free City functionally stole her game she could get it back and save her A.I. citizens., Guy included.

And, as it turns out, Guy has his own part to play in all this. As an evolving A.I. (although he doesn't realize it), he finds himself striving for more. He thinks his life could be more than just waking up ever day in the same grind, seeing his bank robbed over and over again. He wants more, and when he sees Millie (as her avatar Molotov Girl) he sees the girl of his dreams. After talking to her so he could be close, she tells him that she won't play with any "Level 1 Noob", so Guy sets off to level of his character in game and become the man she needs. And soon the two start working together to free Free City and all the people living in it.

Free Guy is the kind of film that tears at it seams in a few different ways. It is, on its face, a Ryan Reynolds film. It's a comedy, meant to entertain, with the lead star doing all the comedy heavy lifting. When he's on screen, doing his usual shtick, it works because this is patter he can do in his sleep. It's not really original -- seeing Ryan do his wide eyes, sarcastic reaction shots is par for the course at this point, an expected part of his performance -- but it still can be funny.

Of course, when Reynolds isn't on screen then the film has to work as an actual story, and that's where the other seams really show. Is it a film about Guy, or is it a film about an evil corporate jerk who stole a game so he could use its parts to make his own game? Or is it a movie about doing the right thing for a burgeoning new kind of life, and what it means to be artificial but still feel real? These kinds of concepts can each be handled on their own in a way to flesh them out -- the much-maligned A.I.: Artificial Intelligence is a fantastic study on what it means to be "real" -- but when they're all mashed together, none of the threads really work towards the whole. 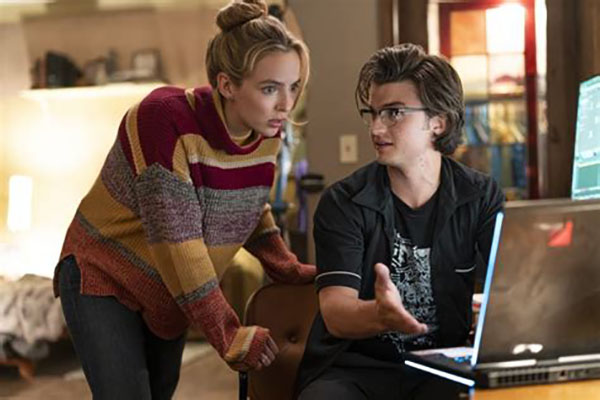 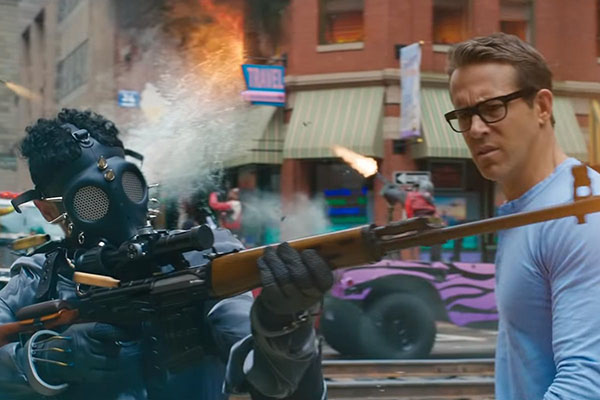 Instead of a deeper story that could actually accent Guy and his journey from NPC to Hero, the movie does the barest minimum to gloss over things. It creates surface motivation to keep the plot moving, but it never really invests fully in what's going on. It remains blithely above it all, reveling in the silliness without actually getting its hands dirty. It is, at its core, very much like the performance Reynolds gives here, going through the motions but not really connecting with its own material.

Reynolds can do his thing and also invest at the same time. His turn as Deadpool (in Deadpool, a movie about the superhero Deadpool) gets his full focus, and that's the kind of performance a movie like Free Guy needs. But Reynolds feels like he's in paycheck mode, which, frankly, I can't blame him for; the movie feels like it's in paycheck mode, too, right up to the Disney sanctioned product placement in the last act climax. This is a film engineered to give audiences exactly what's in the trailer and nothing more.

Free Guy is a popcorn delight, fun and tasty the first time, but leaving little behind (except maybe a bit of annoying residue). It's a movie that did well because everyone knew what they were getting -- the Ryan Reynolds Show -- but it also isn't one that lingers on the mind at all. It's Reynolds doing Reynolds and it works, at a surface level, because of it. Beyond that, though... there's barely anything here.