Okay, Everyone, Grab Your Places While the Stirring Music Begins...

As I've noted in the past, I'm a huge fan of The West Wing. I watched that show a lot back when it was running in syndication on Bravo, regularly sitting through whatever marathon they were broadcasting of the show (back when Bravo was more about running syndicated NBC dramas than reality TV). I don't know how many times I've seen the first four seasons of the show, but it's more than anyone should probably admit to. When the show came to an end, I was among the people wondering why the series had to end -- sure, every TV comes to a conclusion at some point, but after only seven seasons it felt like there had to be more stories to tell about this fictional version of the U.S. government. Hell, Gunsmoke went 20 years so where's my 20 years of The West Wing? 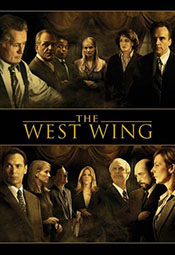 For those not familiar, The West Wing was a drama focusing on the workers of the White House, specifically the senior staff of the administration (the chief of staff, deputy, media chief, press secretary, and a couple of script writers and lawyers). At first the president wasn't expected to be a large part of the show, just someone occasionally glimpsed as they went about their business. But then Martin Sheen was cast for the role of President Bartlet, and the role was rewritten to embrace the president as one of the main characters. This allowed the show to focus on all aspects of a presidency, showing the human characters that tried to keep this government running.

The show itself was, essentially, a more fleshed-out version of creator Aaron Sorkin's previous presidential effort, The American President. That movie focused similarly on the president and his senior staff, although more focus was placed on the president (and the film was, essentially, a romantic comedy set in the White House). Still, the seeds of the TV series were placed and, given enough time, the series blossomed into one of the greats of the era.

Still, for years there were rumors of some kind of West Wing continuation. This pretty much started from the day the series went off the air as. This is because the end of the series wasn't the original, planned end of the run. The series culminates with the election of a new president and, originally, the Republican was going to win (the Bartlet administration, which we'd watched for the better part of 7 years, was a Democratic administration). Martin Sheen's president would retire, and then be a recurring character, acting as an advisor for the new administration. However, when one of the major actors in the series died (which affected some of the late-game plotlines), the producers felt it would be better to change the end of the run and wrap up everything with a nice little bow instead. At least, that's the story they tell.

If the producers wanted to make a continuation out of the series then, what's been stopping them ever since? For starters, Aaron Sorkin, but not in a bad way. There was a lot that happened over the course of the series, and while Sorkin created the show and served as series head for four seasons, he was eventually replaced in his duties by a new team. However, NBC would love to have Sorkin back to head a continuation of the series, and Sorkin would love to come back. The issue is that he doesn't have a good idea of how to do it. Right now he wants, essentially, to do the same idea the previous show runners were going to use: have the current president run into a major political issue and call upon Sheen's (former) President Bartlet for advice. That works Sheen back into the new show, but getting the rest of the returning actors in has proven harder for Sorkin, and he won't start work on the show until he figures out a way. 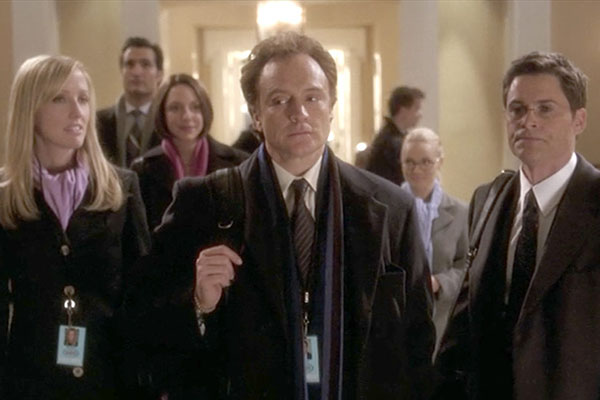 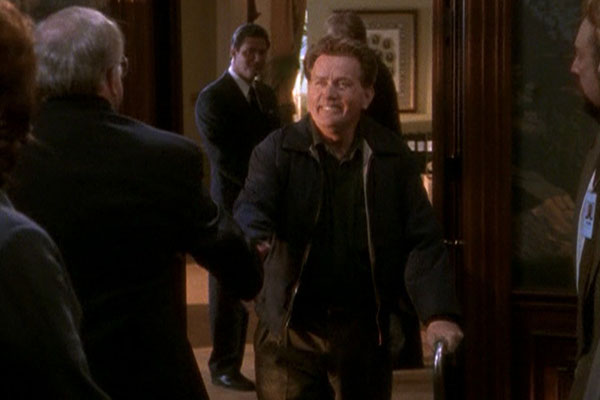 And yes, so far all the actors that have been asked about it have been enthusiastic about coming back for a revival. NBC wants it and they want it and apparently Sorkin is on board, so now we just need to make it happen. Let's see, then, if we can't find a way to help Sorkin along and fit the rest of the returning actors in:

For starters, there's Charlie Young (Dule Hill). Young was the president's "body man", his personal assistant and courier or whatever you wanted to call him. He and Bartlet grew close and, over the course of the series, Charlie basically became like a son to the president. When the show wrapped, Young had graduated from college, had years of experience at the White House, and was off to law school. It's not hard to see Charlie getting his law degree, working as a lawyer for a bit, and then running for office. The show wrapped in 2006 so that's 12 years. Even taking a long time for law school, Charlie was easily out by 2010, and with his experience he probably would have been snatched up by a firm instantly.

With a couple years under his belt at the firm, he could then run for office, maybe local, maybe statewide. If we accept him as a senator (probably for Virginia or Maryland since he's a DC resident), he could easily be in his second term of office by now. Maybe being groomed to run for President himself (eliciting shades of Obama). That seems in-line with where the show wanted to take the character long term.

Josh Lyman (Bradley Whitford) ended the show getting his candidate, Santos (Jimmy Smitts) elected president. He then stayed on as the chief of staff for that administration. Whether four years or eight, the time of that administration would be long over by the time a revival would pick up (since The West Wing ran its presidential cycle 2 years off from the real world, that would end the administration no later than 2014). Josh would probably have remained in the DC area, and while it's nice to think he'd run for office himself, his character was probably too volatile to be elected into office. But maybe he could have, especially in a very blue state like Maryland or his home state of Connecticut (which I know from memory for some sad reason). If he was elected as a senator or representative of CT, I could easily see him bringing on Toby Ziegler (Richard Schiff) as his chief of staff (since Toby was pardoned at the end of the series so he could work in government once more). 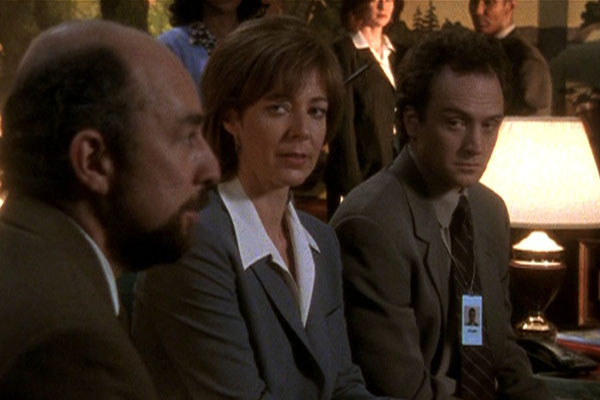 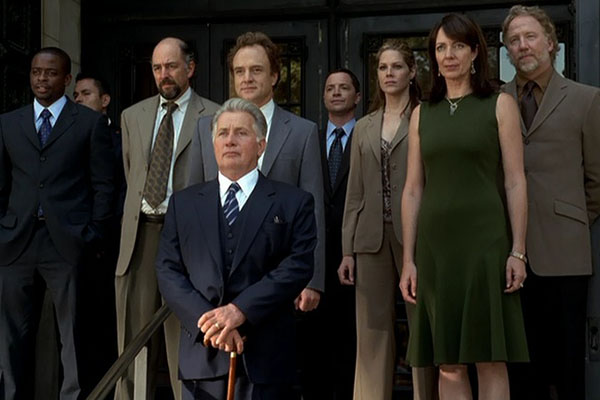 If we follow what the show was setting up in its last few episodes, Sam Seaborn (Rob Lowe) was Josh's Deputy Chief of Staff in the Santos administration. If he stuck around for that whole administration, he likely would then continue in government in some kind of role. Although maybe not. Both times when we saw Sam outside of governmental work he was serving as a lawyer for some high-priced firm or another. Maybe he'd then become a high-priced DC lawyer. I doubt he'd work as a lobbyist, although if anyone had to background to pull it off and still be a human being doing it, I could see Sam in that role.

Of the returning characters, the hardest to fit back in is C.J. Cregg (Allison Janney). When we last saw her, she'd spent years as the WH Press Secretary before becoming Bartlet's Chief of Staff in his last couple of years. She left the White House looking to the future away from politics. I don't see her coming back for a political role, but considering her media background (a media consultant before being press secretary), it's not hard to see her starting up some kind of media firm and being a power player in political news. She could be a recurring character on the new show, a person we turn to for news breaks and political interviews.

Yeah, that seems to be most of who we need back, and I was easily able to fit them in with 15 minutes of effort. Seriously, Sorkin, when you hear about this blog entry (from the whole five people that regularly read this site), call me. We can make this work.