When the Real World is Against You 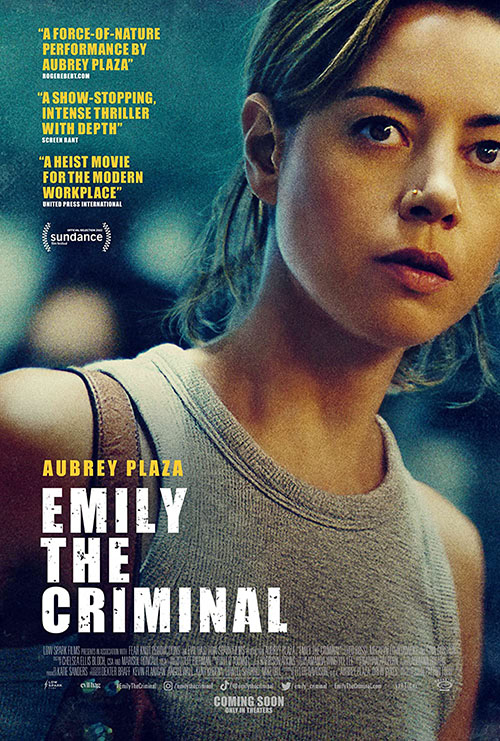 This was a major thought I had while viewing Emily the Criminal, the recently released drama starring Aubrey Plaza. You see discussions Online all the time about "starting a revolution" and "eat the rich" (or, at least, I do), leading one to think, "hey, maybe the economic climate we're in right now is pretty fucked up." There's certainly a thought that right now we're in another "Gilded Age", one where the robber barons have all the power and the rest of us are stuck on the outside, left to fight over scraps. The Musks and the Bezoses and all the rest have most of the wealth so what are the rest of us supposed to do? Well, the films and shows of our moment are showing, hey, this is pretty fucked up.

While sci-fi has been saying for a while that "putting all the power in the hands of the rich" is a bad idea -- generally leading to some kind of Blade Runner techno-pocalypse future -- its more interesting to me to see more realistic, down-to-Earth depictions of our current age. Emily the Criminal is such a film, one that really tries to get at the lengths someone has to go to just to stay afloat in the world that's been crafted for us. It feels almost dystopian despite it taking place clearly in the here and now. And if that's not a sign of the sci-fi dystopia we all live in I'm not sure what is.

The film focuses on Emily (Plaza), a woman just trying to get out from under the immense pile of shit that is her life. Some years back she got a felony on her record (the details of which are only explained later in the film) and this was racked up while she was in college. This forced her to drop out, pay legal bills, and spend some undisclosed amount of time either in prison and/or paying community service. Now she has a ton of debt to pay off, no degree, and no way to get a real, paying gig; once you get a felony you're basically screwed forever the way this world works. So what's a woman to do?

When a job with her one friend, Liz (Megalyn Echikunwoke), doesn't pan out, this leaves Emily feeling like there's no safe and legal way for her to get ahead. Thus, when she gets a lead on a shady gig that would pay her 200 bucks for an hour's work, she agrees. She ends up buying a TV with a stolen credit card, makes her cash, and then gets a second offer from the criminal ring-leader, Youcef (Theo Rossi), and an even better paying gig. She helps them purchase a luxury car with a stolen Black Card, and that nets her over a grand (albeit not without some strife in the process). And this sends her down the rabbit hole of illegal dealings, making her into a criminal in the underworld because the real world wants nothing to do with her. 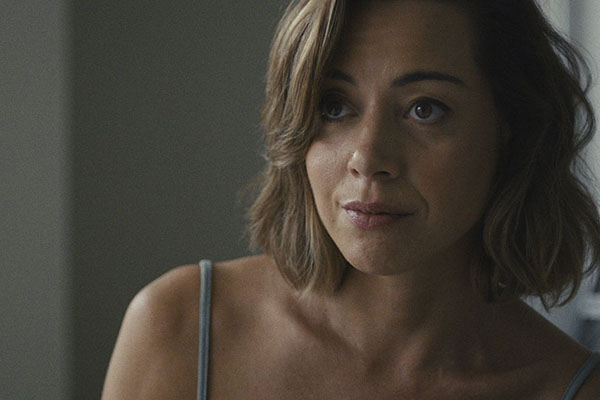 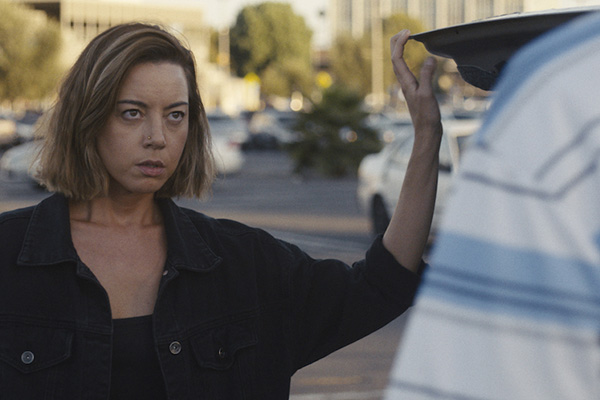 At its core Emily the Criminal is a morality play. Good girl gets sucked into a world of bad things and has to learn a lesson from what she does. The only thing is the moral of the story isn't for Emily but for the rest of us, and for the world we live in. Emily isn't necessarily a bad person -- more than once she tries to get on the path of doing the right thing, but each time she's slapped down and forced back to the "easy" solution even if she doesn't want it -- but she does do a series of increasingly bad things. Arguably the film doesn't really punish her for her own decisions, though, saving its scorn for everyone around her instead.

Let's be clear, I'm not absolving Emily here. Early in the film it's revealed that she has quite the temper, getting mad at people for (mildly) screwing with her. A hiring manager early in the film lies to her about having seen her permanent record, and this send Emily into an angry fit (she lost that job, it's worth noting). Much later a similar scenario plays out when the owner of a company she wants to work for says that everyone starts, for six to eight months, as an unpaid intern. That's something that should have been mentioned before Emily was even brought in for the interview, and that's a shitty way to hire people into your company, but Emily's reaction is also over the top and awful. She's not blameless in the way her life has played out.

At the same time, though, it would be hard for anyone to climb out of the hole that Emily is in. Her criminal record (which we learn was due to an abusive boyfriend that she physically fought back against, only for him to press charges) is something she'd never be able to shake. She doesn't have a degree, not just because of having to deal with those criminal charges but also presumably because she was expelled from whatever school she was at because she suddenly had a record (and many universities have rules against that). She's saddled with tens of thousands of dollars in debt, and her payments are only going to the interest and not the principal. With shit jobs, a shit life, and no way out, it's understandable why Emily turns to a life of (upscale) crime.

The fact is, though, that the film really doesn't seem to want to hold Emily's feet to the fire, and struggles to find the right people to punish as well. Oh, it'll send her spinning because she can't get the job that she want (and she throws something like a tantrum because of it). It'll punish people around her for their bad behavior, but only the criminal side of things. The bosses that abuse her get to go on living their lives. And Emily arguably faces no consequences in the end. Not really. If anything, the film leads to her cementing her life as a criminal, even cheering for her in a way because of her decisions. 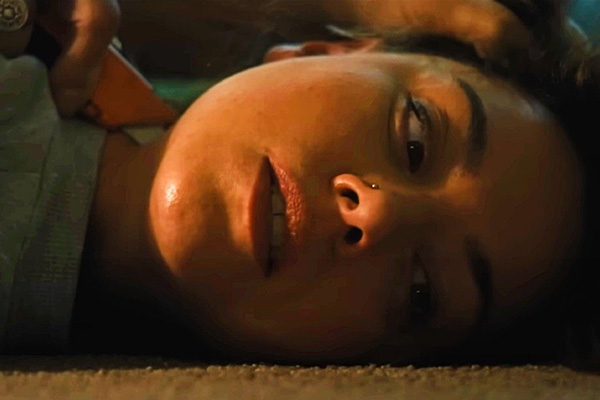 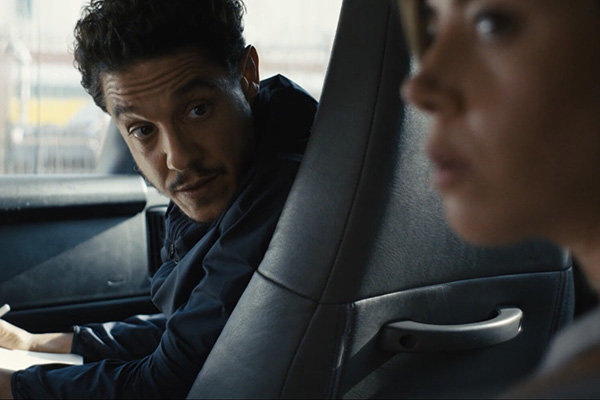 That is probably accurate, though, in a way. The system isn't going to change so expecting the rich to do anything right now except get richer is a fool's errand. We need systemic change such that someone like Emily not only doesn't have to turn to a life of crime to make the kind of money she needs, but such that the money she would need in a situation like this would be reasonable and not a gargantuan mountain to climb. There needs to be a way for people with (low-level and certainly non-violent) felonies to eventually get them cleared from their records with no need to report them if they've managed to keep their noses clean. Not all of these changes would have helped Emily (her felony, right or wrong, was very much a "violent" one) but it would solve this problem for many others in our society.

As for Emily the Criminal, despite it's morality flaws the film is well produced and very well acted. I wouldn't have pegged Aubrey Plaza for a role such as this, her being the weird girl that takes weird roles, but she's fantastic here. This is Emily's film, with her in every scene, and Plaza absolutely dominates. This is the kind of role that illustrates she could be one of the great actors of a generation if she can get the right material. This film showcase's her talent well, it's just not quite a good enough film to really draw in the eyes so people see it and realize it.

Emily the Criminal is a flawed film, but one with a story that will make you think. And it shows that creators are trying to grapple with the world we live in right now, not couched in some kind of fantasy or sci-fi world but the here and now. That's interesting on its own, and with more films and shows like this, maybe the collective consciousness of our world really can change.