I am not a car guy by any stretch. I know when something is fun to drive, and when I see a really pretty vehicle drive down the road I can appreciate it. There is something artful about a really nice looking car, for sure. But I know nothing about cars. They go vroom when I push the gas pedal. When they brake I take them to a shop. My knowledge of cars starts and ends at my ability to drive them, and then I have to call in the experts for all other matters. 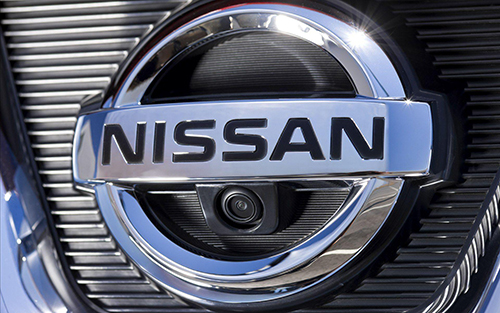 That's part of the reason I've never written articles about the cars I drive (or others I might test drive while looking for new vehicles). I wouldn't be able to say much about them outside of, "this one didn't feel right. Not enough vroom to the go pedal." Plus, I'm a Nissan guy so my reviews are already biased. In my life I've owned seven cars -- A Datsun 220, a Nissan Pulsar, a Nissan Truck (literally unbranded other than "Nissan"), a Mitsubishi Eclipse, a Nissan Altima, and my two current vehicles of a Nissan Sentra and a Nissan Leaf -- and outside that one Mitsubishi I've stuck hard to Nissans (as Datsun was Nissan before Nissan). I've tried other brands and they've never thrilled me. I like Nissans.

Picking up the Leaf back in 2016 was an easy decision for me (and my wife) to make. We wanted an electric vehicle since most of our driving was in town and, great as my Sentra is, it hates driving in town. The Sentra is fantastic and I'll never get rid of it (until the day it dies a hard death), being one of the few stick shifts models left before that was discontinued, but the Leaf is an amazing car and hella fun to drive. You just put that pedal down and it goes, like a rabbit with its zoomies. Peeling off the line, beating BMWs to their palpable chagrin, is so enjoyable in that little grocery getter.

That is, for me, the big selling point of electric vehicles: they put a ton of control in the driver's hands, letting them have all the power and all the torque right off the bat without any fiddly things like "engines" or "gears" getting in the way. Driving my manual car gives me a lot of control over my car, but the electric vehicle (quite literally) leaves it in the dust. And it's not just the Leaf that's like this as all electric vehicles just give you the torque and trust you to use it. You'll want to be a good driver before you get your hands on an electric car, for sure.

The other benefit I extol to people is that electric cars are cheaper to drive. Not only do they need less maintenance (as there's basically nothing to the "engine" of the car but a battery and a drive train, no oil, no belts, and no other fiddly little bits to worry about) but they also don't cost as much in "fuel". I've seen people say Online, "oh, you're going to pay out the nose on your electricity bill," but the fact is that charging the Leaf is substantially cheaper, month to month, than fueling up my Sentra for the same about of time and miles. I have to fuel my Sentra once a week, generally, and that's at least 30 bucks in the current economy. That's between 120 and 150 every month. Compare that to my electricity bill, which only went up 20 bucks once charging the Leaf was added to it, and you can see the cost savings. 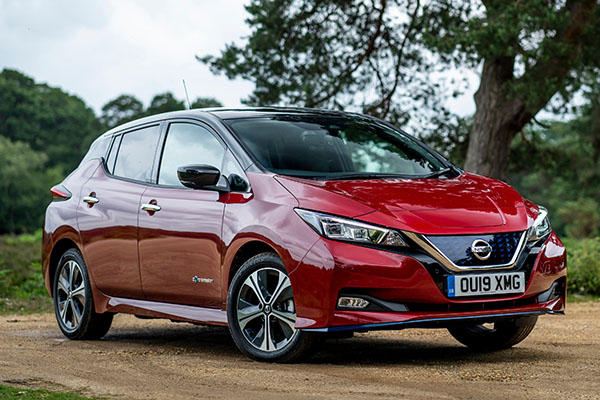 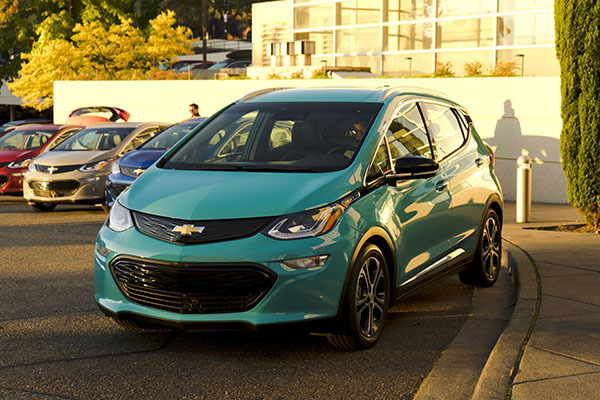 Frankly the hardest part about switching to an electric car was just a very minor thing: remembering not to call the acceleration pedal the "gas". That's what everyone calls that pedal: the gas pedal. But there's no gas in a Leaf, no liquids at all (outside the windshield washer fluid). Breaking myself of that was hard, but eventually I got into the habit of just calling it the "go pedal". Push it down and the car goes. Otherwise, the experience of switching to an electric car has bee great and I do recommend it for everyone.

In the U.S. getting people to switch to electric has been hard, as car companies can attest. While adoption of electric vehicles is high in Europe, it's much lower in the U.S. Part of that is because while Europe has basically settled on one charging plug standard, and all cars there have to accept one plug, the U.S. has three or four standards (depending on how you define them), pushed by different groups, each with their own wants and needs. This has slowed down the deployment of charging stations across the U.S. and created a hard to navigate network of stations, especially if you want to take a long road trip. Moving the electric car we have across country my wife and I just decided to put it on a trailer and tow it. That was easier than figuring out a route where we could charge every few hours.

Another issue, though, is that stubborn American need to always been in control. We (as in Americans, not me personally) love our big trucks with big power that we can feel all big about. While electric vehicles do have that power, they don't yet seem all big and burly. And when it comes to car culture, there are many that feel like, despite the benefits of electric cars, they don't want to give up their sense of control. They want their stick shifts and their loud engines, all the things they love about gas-guzzling motorsport.

To get around this, and up adoption, some car companies have decided to turn to the manual transmission... except not for real. Companies are currently looking at putting in fake stick-shifts with fake clutch pedals and computerized systems that make the car feel like it needs to be geared and controlled. They can even take it to the point where if you don't "stick" and "clutch" correctly you can stall out your car. The question I have is "why?" Why do this to electric cars? 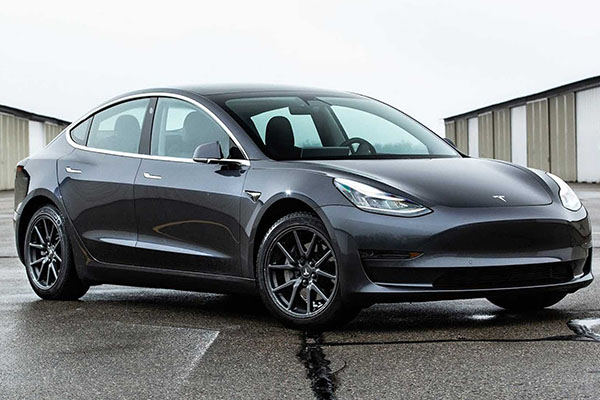 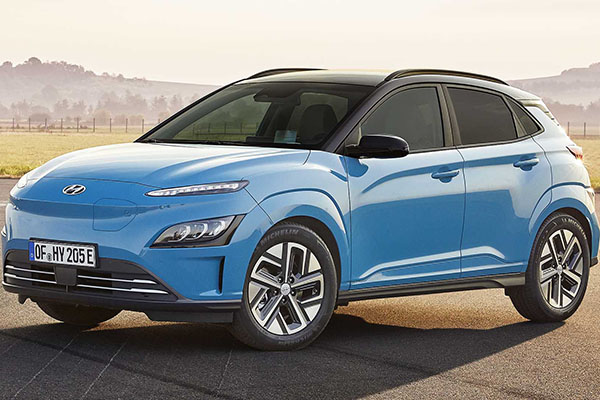 Look, I get it. I live my stick-shift and it's hella fun to have that feel of control. Once I get behind the wheel of the Leaf, though, that fades away. The Leaf is fast and zippy and doesn't require constant control to drive. It's all the benefits of a powerful vehicle without any of the hassle. As much as I love my manual vehicle I am absolutely happy to let all of those kinds of cars fade away when gas-powered vehicles die off completely. The whole idea of gearing your vehicles is obsolete now.

But more to the point, why put things in that make your electric car harder to drive. They aren't needed -- these are featured put in solely to add the "realism of the manual transmission experience" -- as everything that's added is fake. If that stuff isn't there, or isn't turned on, the car works just fine without it. Better, arguably. The extra pedal and the stick and all that are entirely useless, as admitted by the car companies, and are just there for "immersion". That means it's fake. It's a toy. You're paying to turn your electric car into a simulator. That's it.

I love my electric vehicle, and I wouldn't trade it for anything (I'll drive it into the ground, just like I'll drive my Sentra into the ground). If and when I have to get another electric car I'll get one without dumb features like a manual transmission simulator. It's not needed, it makes the car worse, and it just gets in the way. I want everyone out there to get an electric car because, damn, are they ever fun. Just skip the stupid gimmicks.