The era of COVID was a strange time for movie theaters, and movie productions as well. No one knew when their films were going to come out, if they were going to come out, and just how any work they made might see the light of day. Arguably we're still feeling the effects of the COVID quarantine in movie theaters as plenty of people continue to stay away from most films that come out at this point. Before COVID, it was a weird weekend if at least one film didn't make a cool $100 Mil at least (and plenty of movies made two or three times that). Now, though, it's a good weekend if a film manages to rake in a $10 Mil opening. Sure, there are tent poles, but if it's not an Marvel Cinematic UniverseWhen it first began in 2008 with a little film called Iron Man no one suspected the empire that would follow. Superhero movies in the past, especially those not featuring either Batman or Superman, were usually terrible. And yet, Iron Man would lead to a long series of successful films, launching the most successful cinema brand in history: the Marvel Cinematic Universe. film or some other production with a long legacy that's unlikely to occur. 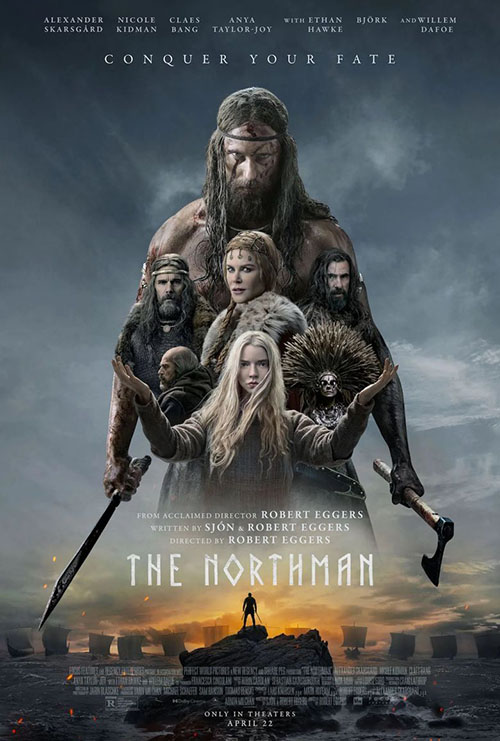 Art-house films certainly have suffered the worst and it's doubtful that Hollywood is going to really want to spend millions upon millions are artistic endeavors when the money is in known-quantity tent poles That's what makes a film like The Northman so baffling. Don't get me wrong, I can understand the elevator pitch: "It's a big, splashy Viking epic, which can tap into all the buzz around historical epics on TV." I can see how a film like this gets made. I don't see how a studio thought it was going to make back its $90 Mil budget, not to mention all the marketing costs on top of that. In this era? Hardly.

The doubt is fair, and was proven right as The Northman debuted in March of 2022, making a total of $69.6 Mil at the global Box Office. I can appreciate the faith that Focus Features had in this big, Viking epic. However, once you actually sit down for the film you can understand why it didn't make nearly as much money as people wanted: it's dense, it slow, and it's kind of dull. It's certainly pretty to look at, and it has great actors in it, but this was not a post-COVID tent pole and it never was going to be one. Might have been better to put this one out on direct-to-streaming.

The film focuses on Amieth (Alexander Skarsgard as an adult, but first portrayed as a child by Oscar Novak), the young prince of a Viking king, Aurvandill War-Raven. Aurvandill is a great warrior, one who brings back much treasure for his people, and the king has great plans for his son. His plans are cut short, though, when his brother, Fjolnir (Claes Bang) kills the king and sends his men to kill the young boy as well. Amieth escapes, fleeing on boat down river, presumed dead in the winter that follows.

However, Amieth found refuge with a different warrior tribe and, over time, grew to be a powerful Viking fighter. He gains much renown and respect among his peers, but deep down he wants nothing more than to return to his homeland to kill Fjolnir, free his mother, the Queen Gudrun (Nicole Kidman), and reclaim his birthright. So he poses as a slave, worms his way back into his old tribe (who don't recognize him at all), and bides his time, plotting and scheming until he can have his revenge. 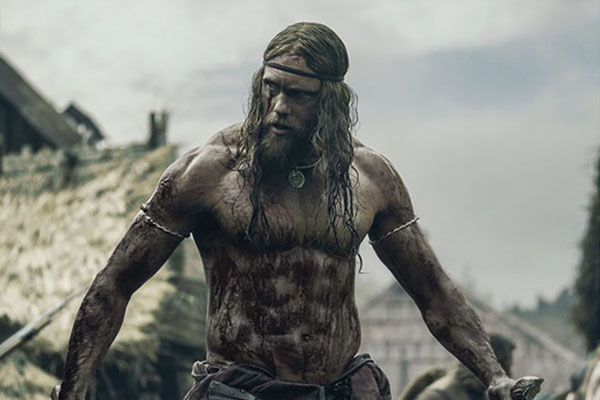 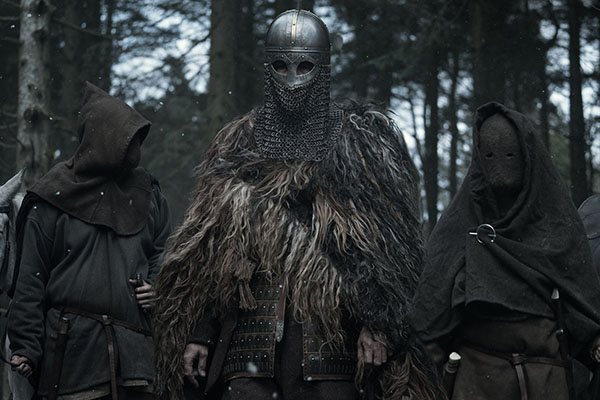 The first and biggest problem with The Northman is that it's a plodding movie. Clocking in well over two hours, the film takes a lot of time, across many acts, to set up the kid's quest, to watch him with other tribes, to see him plot each and every step of the process, building and building and building so he can get his revenge. It takes forever to get anywhere and, much of the time, once he actually acts and does something, the actual action is over quickly and we're stuck watching as Amieth goes back to planning once more.

The action, when it occurs, is thrilling but it's also fleeting. This is actually pretty accurate to real combat -- there's no long, protracted duels (except for the list fight between prince and usurper), just a lot of quick melees and faster deaths -- but it doesn't really makes for engaging combat sequences. A little more time spent with the prince as a soldier of war, or watching his really cut is way through the tribe that betrayed him, that could have spiced up the film and made things much more interesting to watch.

Cutting down the runtime also could have helped. There's a lot of time spent watching the prince as he bides his time. Other times there's elaborate dream sequences that call into question how real the "reality" of the film really is. While I can get behind some artiness, and I certainly like things to work at a natural pace, I feel like some of the artistic flourishes could have been tones down while, at the same time, trimming a lot of the fat. This film needed an editor really willing to pare things to the core story so we could get the action moving. This film needs to move and it doesn't.

Realistically a film that focused just on the core story in a lean and mean fashion probably would have only been about 40 minutes or so (not the two-plus hours of this film). There's enough actual story here to fill a single episode of Vikings, or maybe a solid two-parter with an engaging B-plot. This film, though, draws it all out to take us on a long, protracted revenge story that, frankly, goes to all the places you could guess would occur once young Amieth goes on the run. There aren't any surprises, just the inevitability of a story on rails. 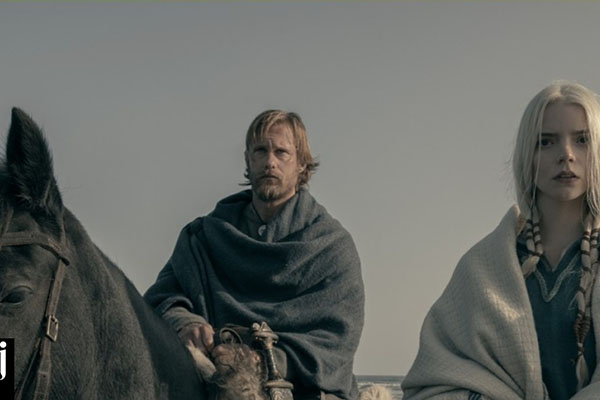 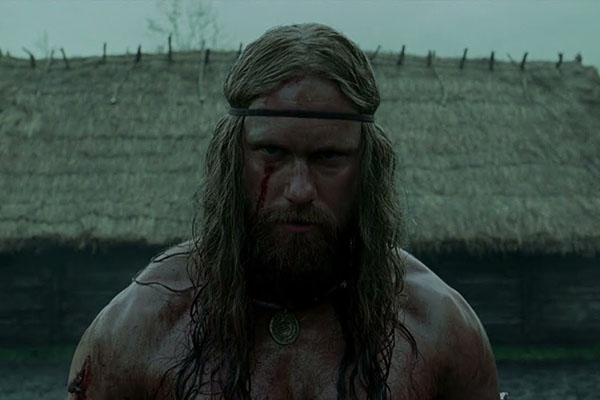 And all of this is despite a game cast packed with solid actors. Skarsgard is good in his lead role, even if Amieth doesn't give the actor a chance to show his charismatic chops (the prince is very dull). Bang is a solid heavy wasted in an empty role as Fjolnir. Kidman hardly gets to do anything more than act like a shrew as the Queen. Hell, poor Anya Taylor-Joy is stuck as a love interest who should be the co-lead of this film but barely gets more than fifteen minutes of screen time. The film comes alive when she's around, but it shoves her off to the side more than it should.

Somewhere along the way this film failed to come together. Whether it was back in the script, or the direction of Robert Eggers (who also directed The Witch), or in the editing booth, or all of the above, this film just wasn't brought together in a way that actually made it watchable. It's a handsome movie with all $70 Mil of its budget presented on screen. Focus made a big bet with this post-COVID artsy, dramatic film. It just wasn't a bet that paid off.