Playing the Odds Along the River

Although I don't discuss it much here on this site, I spent a fair bit of time dealing casino games back in the day. For me, like I'm sure is the case for a lot of people in the Gen-Y/Millennial generation (or whatever you want to call it), the road from "finishing college" to "full time career" was not a direct one. I spent a number of years in between working retail and food service jobs while getting aid from family just to make ends meet. It sucked, but I did pick up a lot of random job experience in the process. 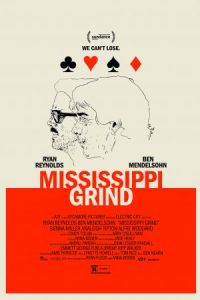 One of those gigs was dealing "casino entertainment games" for one company after another (in total I did casino dealing for four different groups over time). That meant that I ran games for fake money (generally then turned in for raffle tickets at the end of the party) but the rules of the games were played casino straight. If you played a game a certain way at the actual casinos then we mirrored that setup and rules at the parties. Authenticity, if you will. It was fun enough, although I quickly learned that people get really shitty over fake money just like they will the real stuff. In the end I wasn't to ditch that part of my life I did, however, come away with an appreciation of casino games.

There are some games that are absolutely rigged (Blackjack and Roulette, for example) and others where the odds are far more in the players' hands (like Craps and Poker). I enjoy those games I really love watching movies and shows that depict those games realistically. I hate watching poker in a James BondThe world's most famous secret agent, James Bond has starred not only in dozens of books but also one of the most famous, and certainly the longest running, film franchises of all time., since we aren't really there to see him play poker, but a good casino movie will suck me in every time. Such was the case with Mississippi Grind, a film about gamblers and the games they play.

Starring Ryan Reynolds and Ben Mendelsohn, the film follows Mendelson's Gerry as he rides the low, low, lows of a bad run of luck (and the mounting debt that comes with it) before meeting up with Curtis Vaughn (Reynolds) who becomes his lucky charm. The two meet at a 60 dollar buy-in poker tournament and quickly become friends, drinking and laughing and enjoying each other's company. Curtis, a wanderer who just travels from town to town, hangs out with Gerry a couple of days, placing bets and playing games, all before he says he has to move on to New Orleans (for a big poker game he at least wants to watch).

Gerry, though, senses an opportunity. He owes a lot of money to a lot of people (not the least of which is his ex-wife, who hates his guts with a blind passion) but with Curtis traveling along with, Gerry figures he can change his luck and win enough money to buy into the New Orleans game, and then win that as well. That's the kind of money that could change his life. So they both hop in his care and ride the road to adventure (and heartbreak, highs, lows, and everything in between). 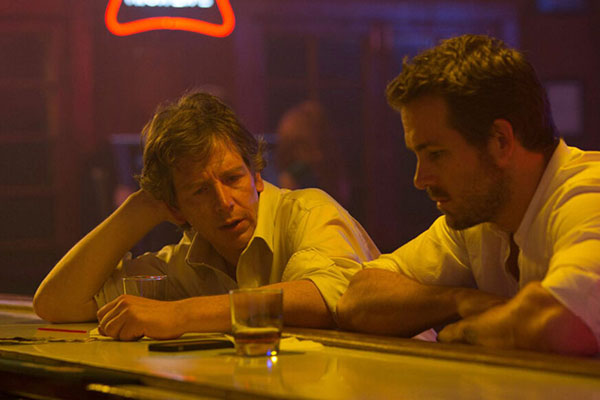 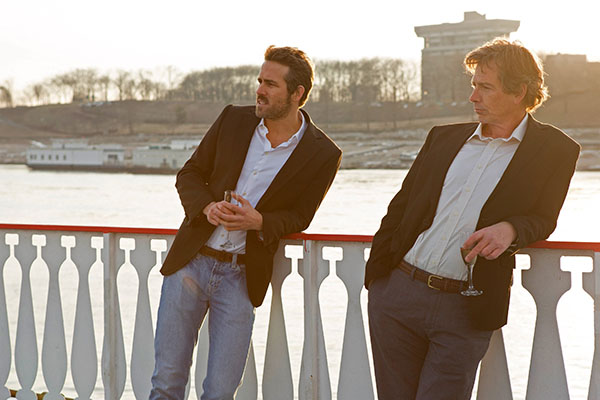 Structurally Mississippi Grind is a road trip movie. It spends the first act setting up the friendship between Gerry and Curtis before putting the two of them on the road to adventure. From there we watch them go from city to city, meeting people Curtis knows from his travels while Gerry sits in on one game after another, trying to get their stake together. This film doesn't have quite the in-depth love for poker as, say, Rounders (a movie both more and less plausible than this adventure), instead simply reveling in the lives of a couple of gamblers and the fun they can have.

It's also, though, a film about Gerry rebuilding himself and funding his confidence again. Gerry is an inveterate gambler, the kind who should have realized he had a problem long ago, when he lost his money, or when he lost his marriage and his kid, or when he went thousands and thousands of dollars in debt. Gerry, though, hadn't yet hit bottom so he had know way of knowing what to do if his luck finally came in. We see him, time and again, get a little cash and then lose it by playing for too long or making stupid bets. Gerry needs to find rock bottom so that, when he finally gets the big win, he can actually appreciate it and not bet stupid again.

That's Gerry's arc, and Mendelsohn plays it perfectly. He has that same sad-sack loser vibe that William H. Macy perfected years earlier, and you could absolutely see Macy in the role had this film been made even ten years earlier. Mendelsohn gets that same vibe, that ability to play a shit character you should hate, but instill him with a lovable core such that you want to see him succeed. He could be a terrible character, and in the wrong hands you'd hate Gerry utterly and completely. Here, though, he end up cheering for Gerry whenever he gets a win.

Having less of an arc is Reynold's Vaughn. Reynolds, of course, brings his usual charms to his character. Curtis is much different from any other character Reynolds has played; he doesn't mug for the camera, sure, but he has that same way with a quip, leaning into his charisma to sell an underwritten character. Curtis is a cad, a guy that doesn't want to settle down or have a job or a steady girl or anything, but because of the casual way Reynolds plays him, making the character someone you just want to hang out with, you don't care about his flaws. He's a breezy guy giving Gerry the chance he deserves. 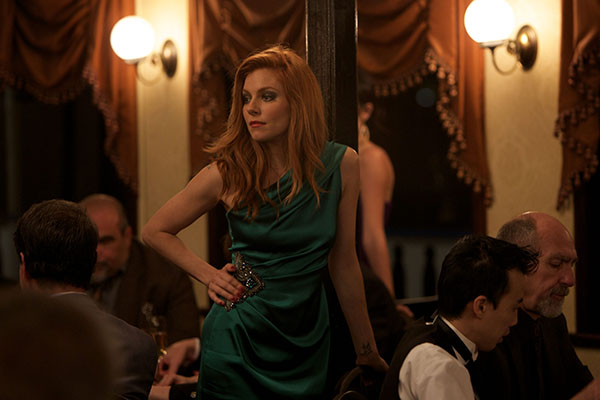 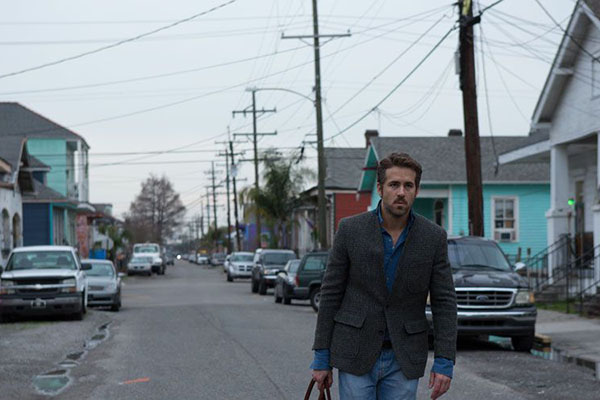 Of course there's drama along the way, following the beats you'd expect. But then the guys get a win and that makes it all better. It's not a high stakes film, and we don't see either of these guys meet a bitter end. Instead the film is about the journey even more than the destination (something Curtis mentions more than once). You're here to hang out with these two as they have the ride of their lives... if they can ever getting it off the ground.

And there's the casino games. It's fun to watch the guys play cards and roll dice and see the color and splendor of the casinos. It's contrasted with the grimy cities they drive through and the old blues music they listen to. There's a real lived in quality to their road trip, the highs and the lows, making you feel their middle America lifestyle. This isn't fabulous people having a fabulous road trip. It's real and gritty and sometimes sad, but that's what makes it so engaging.

The most unrealistic part is the way their big win comes in the end and how they bet it. I'm sure most people wouldn't question the final run of games but knowing the games they were playing I had little nits to pick with the last montage. Still, even though you let it gloss over because you want these guys to win. If their big success is improbable then that's what makes it taste sweeter. If nothing else, Mississippi Grind earns the right to give these guys the run of luck they deserve, at least once.

I've watched this movie more than once and I'm drawn back in each time because of the casual friendship between the leads. You like Curtis and Gerry and you enjoy seeing them hang out and have a road trip. The goal might be the money but, as Curtis notes, the journey is the destination. This is a journey worth taking with these two likable leads.