Although I grew up in the 1980s I wasn't a kid that watched The A-Team. I get the appeal of the show, mind you -- a bunch of big dudes going on off-the-books war missions to do heroic things while they laugh and quip and have fun -- but it just wasn't a show that (even then) ever hooked me. I understand why kids of the era enjoyed it, I just wasn't one of them. Even the power of Mr. T couldn't lure me into watching the show back in the day (or even now, for that matter). 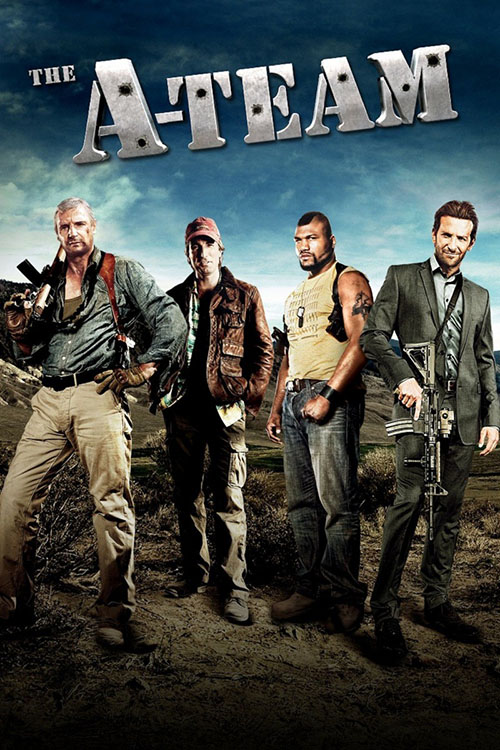 Thus, an A-Team film was already a hard sell for me. Sure, it had a great cast, with Liam Neeson and Bradley Cooper headlining, but it was still The A-Team. To even get excited about the film you had to first actually have some kind of love for the original show and want to see a new reboot of the same concept. Considering the film wasn't a huge hit when it came out though, that says a couple of things. One, there simply isn't as much love for the original A-Team to warrant a reboot. And two, the production missed the mark of what audiences, new and old, wanted from a modern action film. Thus, after a short run in theaters (and a modest $177 Mil take against a $100 Mil budget), the A-Team vanished once more.

Going into the movie it's easy to see why this film failed: it's pretty terrible. Written and directed by Joe Carnahan (whose most successful film was Smokin' Aces), this movie can never quite figure out just what it wants to be. It's too comedic to work as a modern action film, but too self-serious to actually function as a light and fun parody of the genre. It has a convoluted plot with more twists and turns than a Jason BourneLost without his memory, but bearing a particular set of skills, Jason Bourne has to figure out who he is and just why everyone seems to want him dead. movie, with even less fun to be had on screen than even the later entries in that franchise. It is, in short, a complete blunder, start to finish. But it's cast is at least having fun.

Were introduced first to John "Hannibal" Smith (Liam Neeson) and Templeton "Face" Peck (Bradley Cooper) as they're running a mission against a Mexican cartel. The mission has already gone sideways (after Face was found in bed with the cartel leader's wife) and Hannibal has to save his partner. He manages this with the help of Bosco "B.A." Baracus (Quinton "Rampage" Jackson), a former Army Ranger (all the men on the team are Rangers or former Rangers) that he meets on the side of a dirt road. Together they save Face, and then enlist the crazy help of H.M. "Howling Mad" Murdock (Sharlto Copley) to fly them out of Mexico and to safety (taking out the cartel agents in the process).

Cut to eight years later, in Iraq, with the team still working together. They're contacted by a CIA agent, Lynch (Patrick Wilson), who enlists their help in getting stolen U.S. currency plates. These could be use to print money, and they don't want it falling into the hands of enemy forces. However, that mission goes south, their commander, General Russell Morrison (Gerald McRaney), is killed in the process, and the whole of the "A-Team" are brought up on charges and sent to prison. Now the team has to break out of prison, clear their names, and find whoever was behind the fouled up mission and the death of the general. 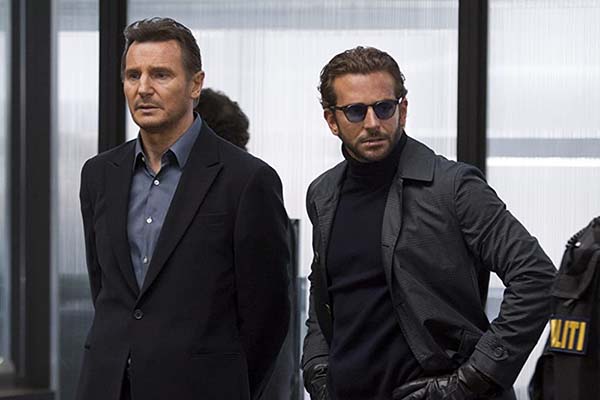 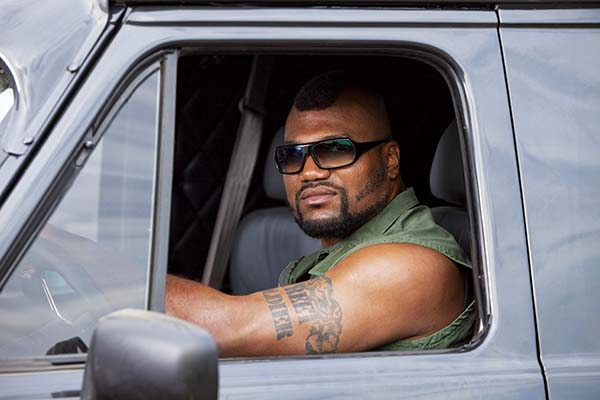 Where the original series took place after the mission that sent all of the A-Team members to prison, catching up with the crew as they work as mercenaries outside the law, this film focuses its efforts on illustrating that original case, acting as a kind of prelude-slash-prequel for the expected series to come. While this might have been done to help ease new audiences into the concept of the 2010 film, all it does it drag things out. This two-hour film is forced to show us one mission, to introduce all the team members, and then another mission, so that they can all get sent to prison, only to then finally tackle the big mission of the men trying to clear their names It's a lot of padding, and world building, with nearly as much pay off as you would want.

The main meat of the movie really takes place in about an hour, from prison to finale, which short-sells the story. The film wants to pack in as many twists and turns as it can to act like a real spy film, but the writing (and time devoted to the actual plot) leaving everything rushed and half-baked. You never really learn to care about anything going on in the story because everything is rushed, sped past to cram everything in. Pacing is a big issue, leaving the movie feeling like a thrill ride without any thrills.

This gets to the other big issue with the movie: the action just isn't all that great. To start, Carnahan relied on quick cuts and close ups to help disguise the fact that his actors aren't action stars. The film is a jumble of cuts and angles, keeping the action from feeling consistent or interesting. Beyond that, there's an over-reliance on green screens to fake a lot of the action. One early sequence, with the tea parachuting a tank out of a plane, should have felt wild and over the top but, instead, looks fake which sucks all the fun out of the scene. This is an action movie with terrible action.

All of that would be fine if the film could have more fun with itself. The actors are game, mind you, but its one-liners are both cheesy and infrequent, and what humor is on display just doesn't land. Cooper does everything he can to make Face into the comedic heart of the movie, but his character is written like misogynistic scum and there isn't any depth to him at all. This is in no way balanced by the film constantly getting mired in its "soldiers done wrong" story that is both overly serious and stupidly obvious. The film would work as a parody if it were funnier, but that would have required everyone on set understanding the specific tone needed, and clearly no one did. 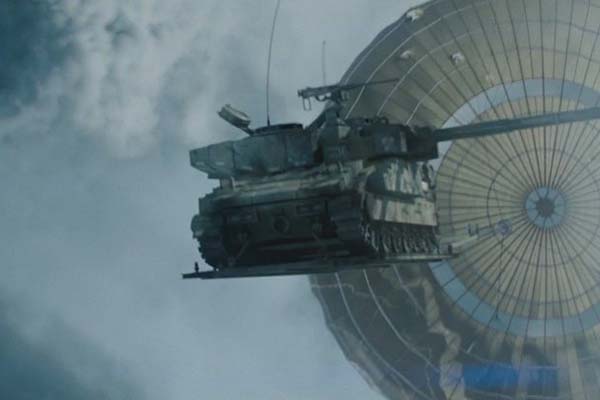 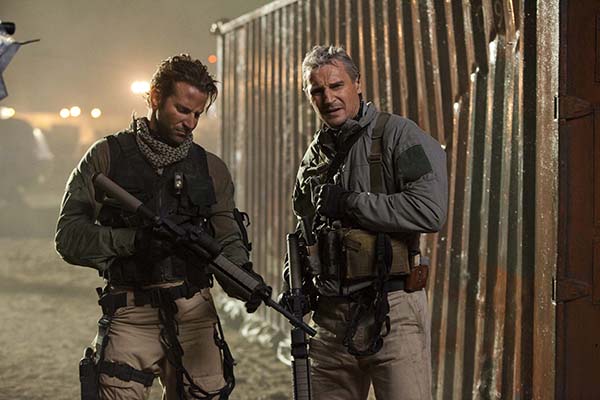 I have friends that liked the original A-Team and they said this movie was fun. Maybe that was rose-colored glasses for them (the strings of the original theme playing in the movie reminding them of better days), but going in with an open mind I simply didn't see what they saw. This is a tired, mangled mess of a film that never can figure out who or what it wants to be. As an introduction to the team it fails to make us care about any of the guys that should be our heroes. As a start to a new franchise it dropped the ball even harder. This was the one chance to get the team back together and audiences didn't show up. Maybe they never would have, regardless, but you have to think with a better film it might have just stood a chance.

Instead, we can say goodbye to the A-Team once more. Some people liked this team, but for the rest of us there are far better (and funnier) action films to enjoy instead.