More Dumb Stuff to Do

Let's Game It Out

There's joy to be had is seeing a game played well. We've discuss speed-running before, as well as other gamers that will try to exploit games to get advantages. Those can be delightful to watch, in their own way, as it can be cathartic to see CPU players get destroyed by a human that knows what they're doing. Sometimes, though, what you really want to watch is someone do the dumbest stuff possible with a game just to see if they can. 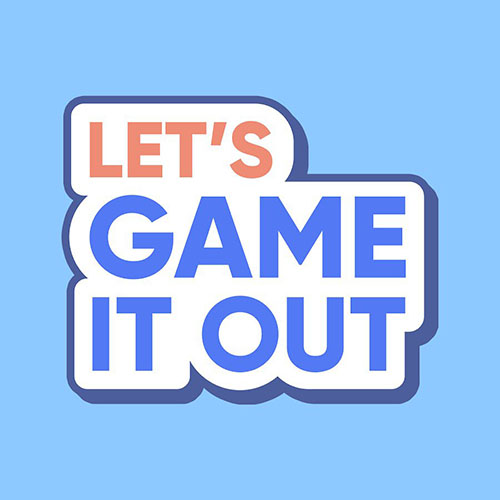 Enter "Let's Game It Out". Started by a guy named Josh (his words) back in 2016, "Let's Game It Out" began life, as you might expect from the name, as a "let's play" channel. Josh would find games and do run-throughs of those titles simply to showcase how the game worked and what kind of fun could be had. Those videos (which are still available on his channel) were amusing in their own way, largely due to Josh's dry delivery while weird stuff happened around him. Once he realized there was fun to be had in playing games wrong, though, that's when things really took off.

At this point, "Let's Game It Out" is all about playing games wrong. Josh will find a game (often because some studio has sent him a code) and he'll then venture off into the game world to see just what he can break. There usually isn't any attempt made to play the game "properly", with Josh instead heading directly for all out carnage. Chaos and catastrophe are his goals and if the game happens to crash or break in the process, well that's to be expected, honestly.

In the case of some games, platformers and other exploration games with some kind of vague story, Josh will make some kind of attempt at seeing what the game actually has to offer. Maybe he's given a car to use to drive to the character's mother's house, so he'll drive off to see if he can even reach the house (he doesn't). Other times he'll get a warrior that has to gather supplies and build a civilization, only to then get distracted by summoning evil creatures that he can kill (or get killed by them over and over again).

Chaos abounds even higher in simulation games, though, as any pretense of trying to play the game "legitimately" is thrown out the window. Normally he'll just open these in "sandbox" mode where he'll get unlimited money to build the horror shows of his dreams. Can you build a zoo where all the animals die and all the signs are horrific creatures with googly eyes? Yes, you can. Would this make for a good zoo? No, but then that's not the point in the slightest. Just being able to do it is its own reward. 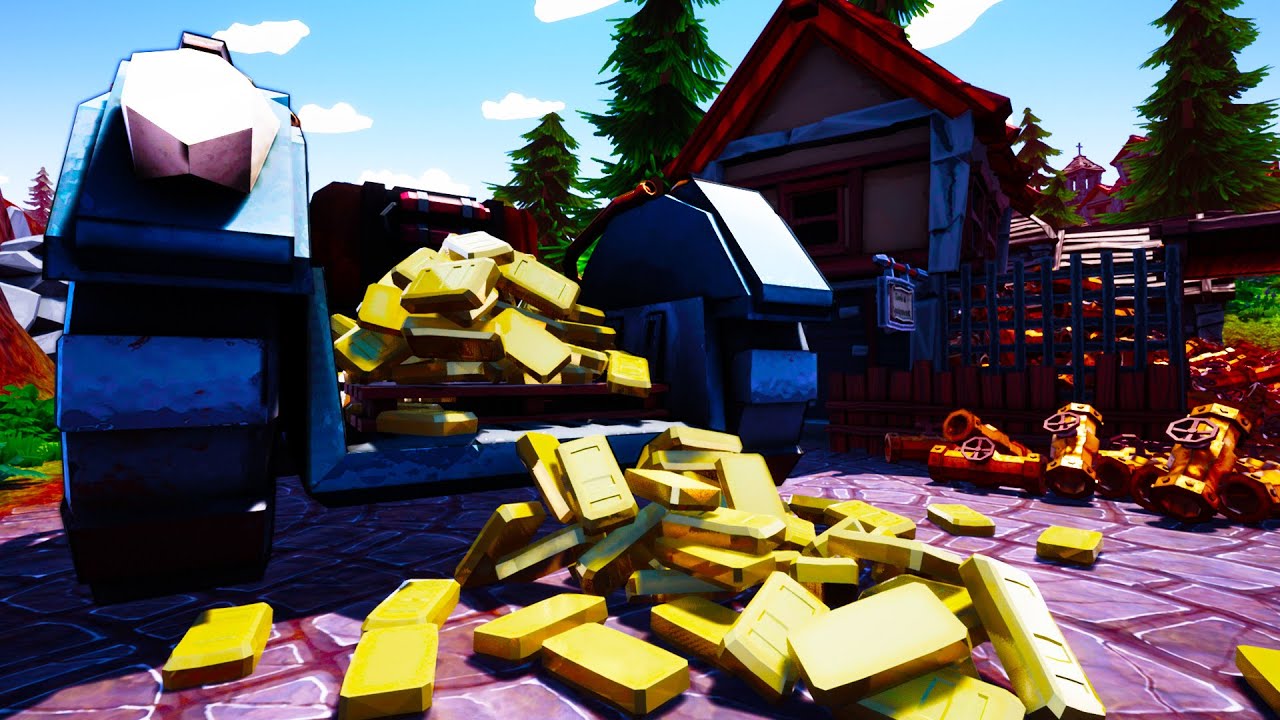 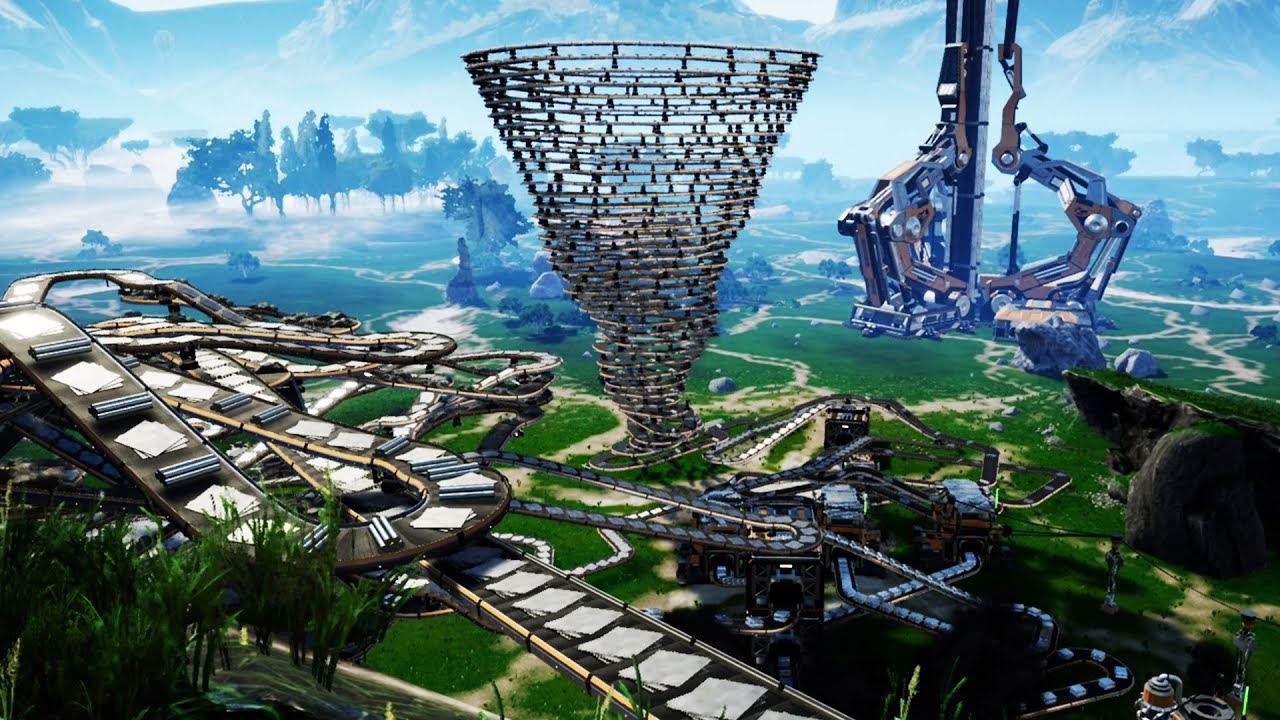 Frankly, some of the finest game play comes from games that are meant to have some kind of "tycoon" aspect to them. Wherever possible Josh will go out of his way to earn millions of dollars so he can do whatever dumb things he wants (even if it takes him hours and hours of clicking to get there). A quick montage later and then he can build whatever stupid things he wants, from a massive conveyor belt city that slows the frame rate of the game to a crawl, or a prison where all the fixtures have been painted a bright, neon pink simply because it's an option. Oh, the fun that can be had.

There's a benefit to seeing games destroyed in this manner. Frankly, if you're dropped into a prison sim as a guard you wouldn't think that your first job would be to get in a fist fight with every single other guard in the game. It would be a bad thing to piss off every guard, every inmate, and to run around spraying everyone and everything with a fire extinguisher. This would cause riots (and it does). And yet, the joy had in seeing some monster running around, doing this, can't be understated. It's hilarious.

At the same time, Josh's endeavors do actually point out major issues with the games. Considering he's playing them in ways they were never meant to be played (but can still do it), he actually points out things to the developers that they have to fix. Many times they have done this, only to let him know they've patched the game to stop his shenanigans... so then he goes back and and does new, stupid things to their proud design. It's delightful to watch him find some new bug or exploit and run for all its worth with the carefree attitude of a 10-year-old with a packet of M-80s just blowing up everything because he can.

In the process, "Let's Game It Out" will showcase games that look legitimately fun. I wouldn't have heard of a number of games I want to play now, like Planet Zoo or Raft or World Box were it not for Josh and his dumb antics. It's funny to watch, and he does absolutely destroy games beyond any level of sanity. But he also showcases games that look really fun. He may not play them right but that doesn't mean I have to do it his way. He already acted like a lunatic; now I can do things properly. 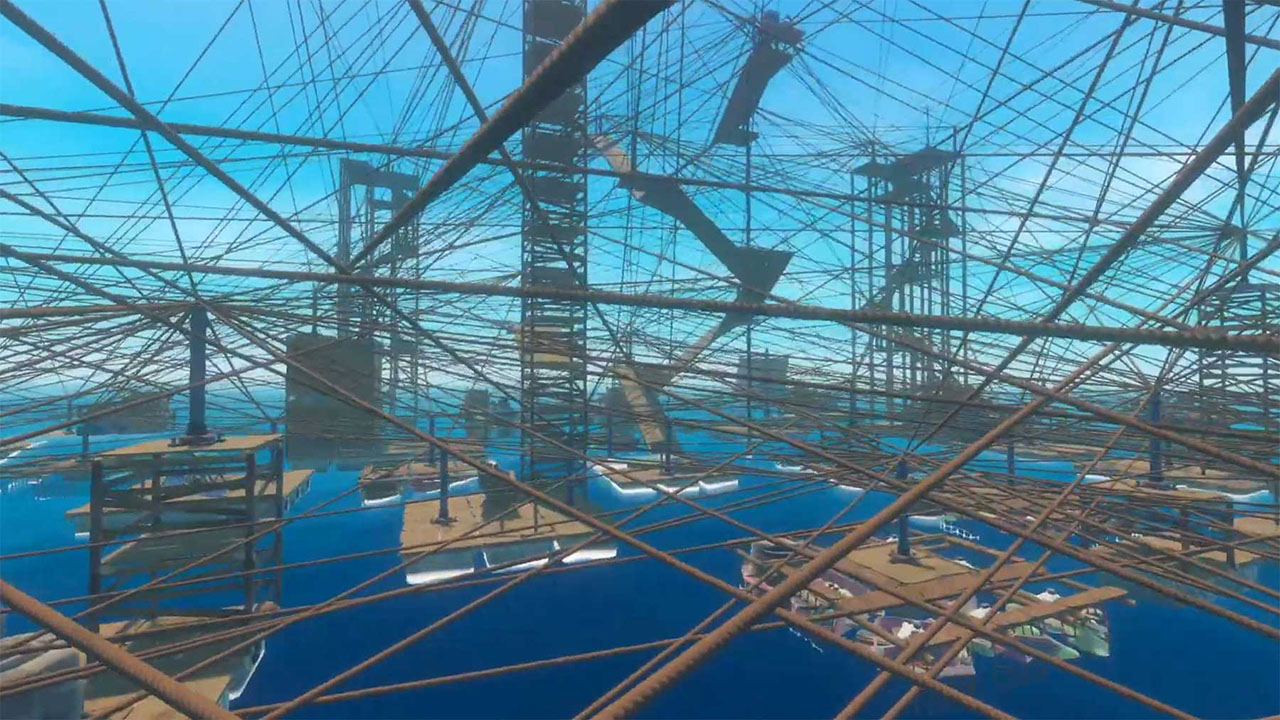 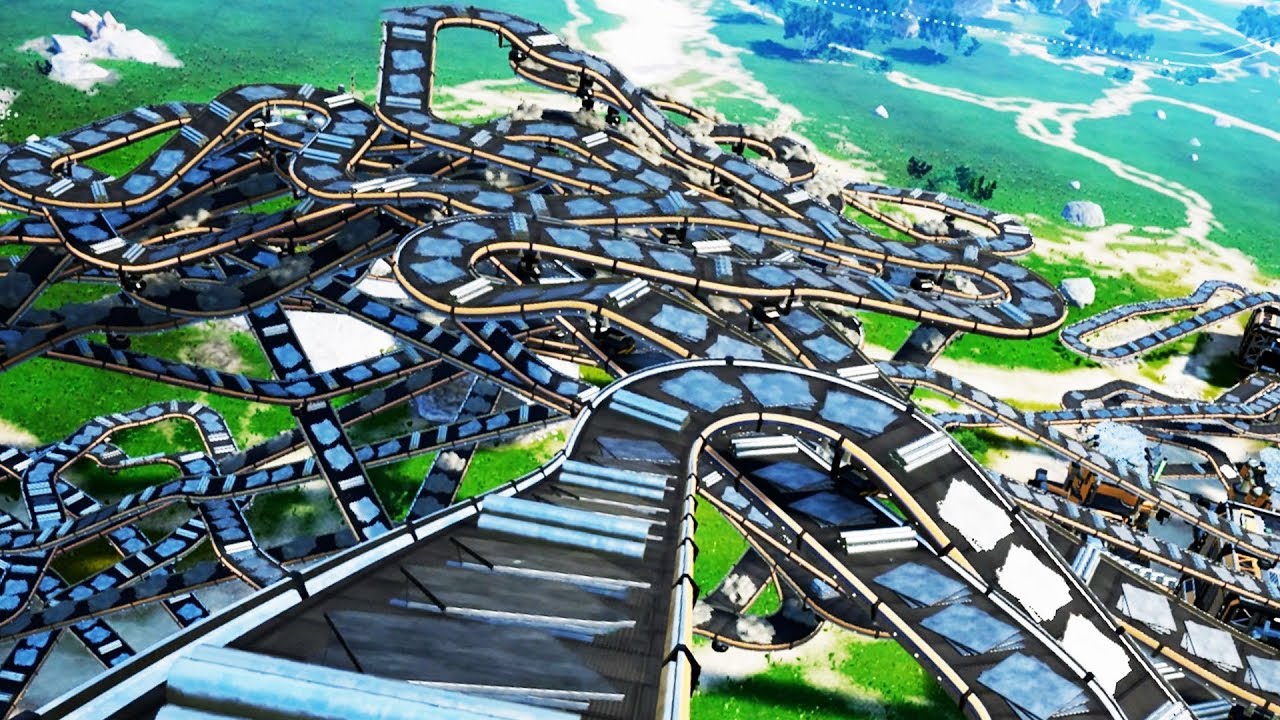 Really, the best part of watching "Let's Game It Out" is seeing all the dumb stuff Josh does so you can laugh along with him. His delivery is solid, his radio voice is on point, and his antics are mind-bogglingly dumb. You'll laugh uproariously at his adventures, and then maybe want to go out and play some of the titles yourself. If that's not the perfect result of a "let's play", I don't know what is.