With a Nice Cuppa

Watching people play video games Online is one of those forms of entertainment that either absolutely makes sense to you or seems totally bonkers. "Why watch someone play a game when you could just play it yourself?" I've heard people ask, to which I have to think, "well, why do you watch football?" Sometimes it's nice to see someone better than you at something do a good job at that activity. I'll never play professional guitar but I like to see other people do it, just like I love to see someone absolutely destroy Metroid Dread. 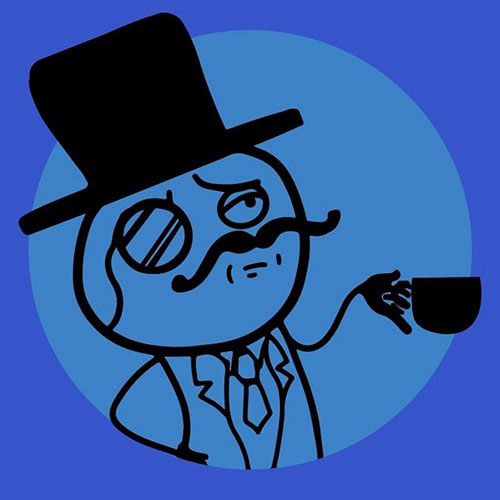 Different gamer have different ways of absolutely obliterating a game. There are speed runners that will grind for hours, over and over again, just trying to eke out a few extra seconds of time savings on their run. You can see this with the top players in games like Ninja Gaiden on the NES, a game that's been around for 30-plus years, and these people have logged hundreds of thousands of runs each in the game. When you see one of their record runs, you're watching a perfect blend of mastery, luck, and artistry to get the characters to move smoothly through a game while taking the absolutely minimum about of time possible. It's a sight to behold.

There is another way to destroy a game thats just are beautiful even if it goes in a different direction. It's not speed-running a game, it's exploiting all the known glitches of a game to completely and utterly bugger the computer and get the dumbest, most laughable wins. This is breaking the game by combining mechanics that, on their face, seem properly thought out but, when used in conjunction have effects no sane game designer would ever allow. This is what the Spiffing Brit does and, to us his own words, it is pretty brilliant.

The Brit doesn't play just one game. Heck, even speed runners tend to bounce between different games just to keep things fresh and interesting (you get bored playing the same game over and over again, even after -- or especially because -- you've logged thousands of attempts). He plays a number of different games and has series of videos focusing on different styles and types just because something interesting has been revealed that he wants to show off. If there was one genre you could say he plays and overwhelming amount of the time, it would be simulation games, although anyone that plays video games knows that's an overly broad category.

Sims can encompass a number of game times, from strategy war games like Command and Conquer to more broad conquest games, like Civilizations and Crusader Kings, over to tycoon games, and yes, even The Sims. You can see right there that's a very broad swatch of games all covered by one "genre", but it works for the purposes of the Spiffing Brit. His goal, in all of these, is to break these games apart to show how hilarious they can get. 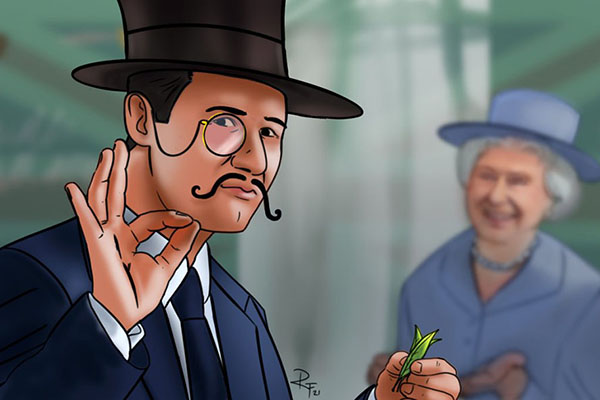 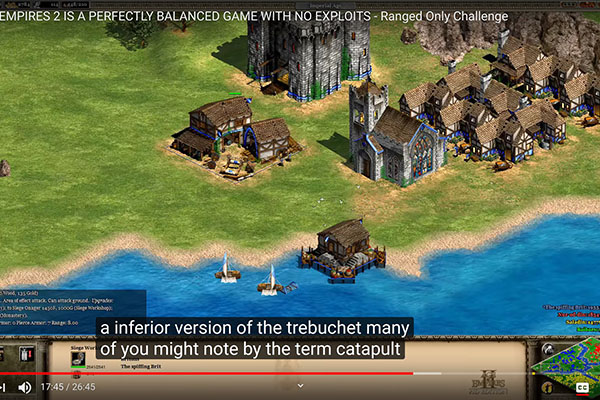 Take his various play-throughs of The Sims 4. He had one run where he created a man with three girlfriends, got them all pregnant, had them all get in a pool and then walled the pool off so they couldn't escape. Why? Well, the game won't let pregnant people die (one of those mechanics that's built in) so hey couldn't drown or otherwise die. And, the game will automatically drop off a baby bassinet whenever a baby "should" be born... but you can't have a baby in a pool, so it just kept dropping off bassinets. Infinite money was made via selling off the furniture. Is it monstrous? Yes, and he admitted that while playing it, but it was hilarious to see that this mechanic somehow slipped into the game. He also has a run proving it's possible to keep a Sim alive without ever letting them leave a single square of the game. It's ludicrous, but it works.

Each game he tackles he finds a similar dumb exploit so he can play the game in a stupid way. Wan to see Rome take over all of the known world in Rome: Total War? Well he showed how to do it with just horse archers. Hell, he did it with just packs of wild dogs. The game doesn't know how to stop it so it just worked. He showed an exploit that could completely ruin the A.I. of the CPU in Command and Conquer with just sandbags. Dumb, cheap items that technically count as "neutral" in the CPU's mind, so if you build a wall of them across the CPU's territory, the simply don't have anywhere to go.

Is this cheating? Well, in a way, sure. But when you consider most sims where you play against a CPU opponent will actively cheat (this is how they can make the CPUs "harder"), taking any advantage you can is just gaining a bit of fair play. I will admit I prefer his runs where the Brit doesn't use anything except the mechanics of the games to break them apart. In my eyes official expansions packs are fair game, but external fan mods are not. If the base game can be broken apart by an exploit, though, then it just should have been coded better.

Naturally it's hard for a game design company to actually program out every bug that's found. Games do get patches over time, and re-balancing is a natural part of game maintenance. But a lot of simulation games can get pretty darn complex and it's hard to take every single mechanic and make it perfectly balanced (as the Spiffing Brit says) in conjunction with every other mechanic in the game. Sometimes the game company simply doesn't even try. (Because how many people will have the skill and desire to do it?) 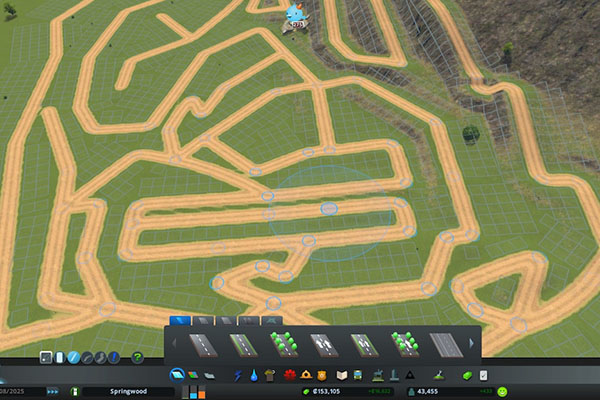 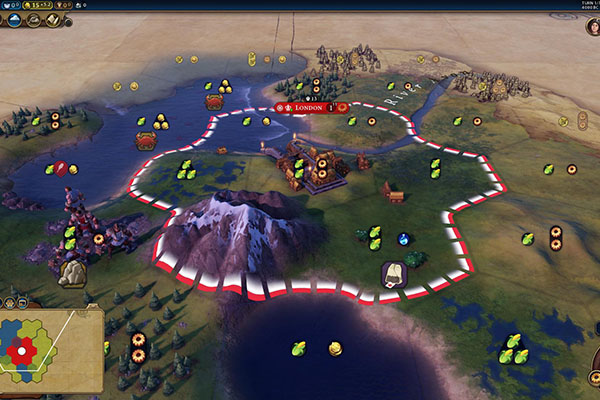 What's best about the Brit's play throughs is just how hilariously stupid some of these things can get. Want to rule an island in Tropico 6 simply by getting free money out of the Inquisition? Well, the game lets you do it even if it wasn't what the devs intended. Want to take over every single district in the Holy Roman Empire in Crusader Kings III so you get ludicrous bonuses at the cost of spending hours clicking the same buttons over and over again to set it up. If you want to put in the work, the game will hilariously break before you.

What that's all find and hilarious (with just a small side of monstrous), I will say that not everything about the Brit's presentation is perfect. As he's gained popularity he has become a bit of a shill, not just with lots of ads in and around his videos (which, hell, a dude has to make a living) but also hocking his merchandise and endorsement deals in his vods. It's a bit more that just simple little nods towards out and out big ads, and I find I have to skip ahead in a few of his videos just to get past all of that. Just about every big video maker has a paid ad somewhere in the video but the Brits seem a little more scummy than some.

On the presentation side, too, I do wish things were a little tighter. He uses the same stock photos over and over for jokes, and while it's amusing sometimes, I wish he wasn't quite so dependent on them. I want to watch you play the game in stupid ways, not see your collection of stock photos. Meanwhile, he has a few catchphrases he'll use over and over again, and sometimes I find I have to stop watching him and go watch something else just to not hate all the words coming out of his mouth. It can get a little repetitive sometimes.

Still, over all the Spiffing Brit has a grand amount of content that it really fun to watch. Probably not every game will appeal to you; hell, I haven't bothered watching everything he plays and does because sometimes just aren't my bag. But if you like the sounds of a dude going into a game and showing you all the ways its mechanics can make you s stupid god king powered by infinite money and angry dogs, then the Spiffing Brit has the kind of content you might like. At the very least, give it a quick watch.