We haven't covered the British crime series Luther on this site before, largely because most of the seasons aired between times when Asteroid G (in its various incarnations) wasn't updating. That's a pity, too, because this is a solid crime series that deserves all the attention it gets. Of course, it also take forever to put out new seasons, with this latest set of four episodes (which aired last year) coming after a four year wait since a very short season four. 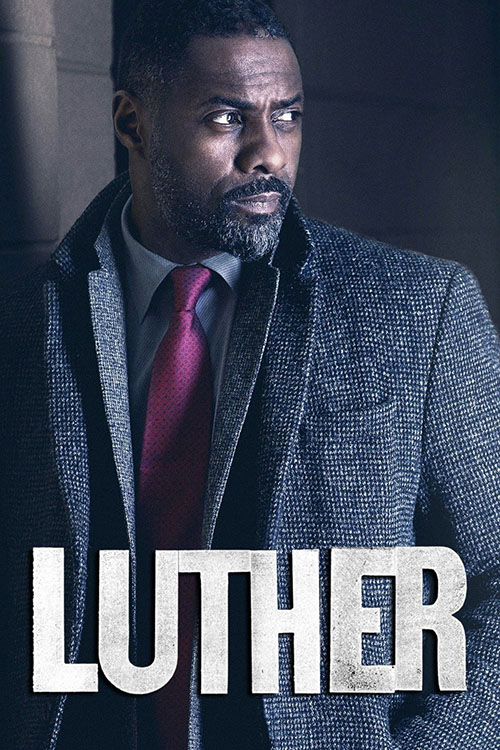 Really, for fans, it's never clear if or when Luther will come back, largely because most seasons end in such a way that it feels like that could be the last time we see the main character, DCI John Luther. And yet, time and again he eventually comes back, all to investigate some dark crime that only a dark and twisted mind can explore. It's just that the wait each time is interminable, especially since lead actor Idris Elba has become a big star and has other projects to work on in between seasons of this little show. Presumably, with the way this season ended, we'll get another season of the show... but who knows? Maybe it'll be the long promised movie... or maybe it'll never happen at all.

DCI Luther works in the Major Crimes Unit of the Metropolitan Police, investigating the worst of the worst crimes. Generally that means serial killers, although spree killers and spree rapists do come across his desk from time to time as well. Each season generally focuses on one to two killers, devoting their short season to these crimes as Luther steadily tracks the suspects down, breaking rules (and the occasional bones) as he gets his man and hauls them in (or they kill themselves before he gets the chance). It's a dark and bleak show, made watchable by the charismatic lead turn by Elba and his co-star, Ruth Wilson as the cold-blooded, and throughly enjoyable, killer/love interest Ruth Wilson.

Presumed dead in the previous season, Alice wanders back into London for a spot of revenge along with reconnecting with Luther. She's gotten herself into a spot of trouble with gangster George Cornelius (Patrick Malahide), and now he wants her dead. Due to her connection to Luther, he blames Luther for the trouble Alice has caused -- the kidnapping (and eventual murder) of his son along with attempts on the older Cornelius's life. This puts Luther is a bit of a pickle as Cornelius keeps coming after the detective (and everyone around him) in the hunt for Alice and "just payment" for the trouble.

Meanwhile, there's also a serial killer on the lose, a guy that loves to torture his victims horribly before vivisecting them. He kills one man, and then the witness that spots the crime, before going on a bit of a public spree, taking out victims while eluding capture just well enough to send the cops off in the wrong directions. Still, Luther gets the scent and starts to hunt down this weird, masked killer. He just needs to get his house in order before everything comes crumbling down around him. 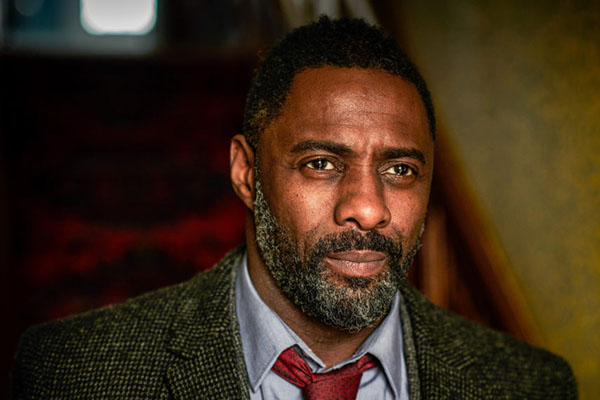 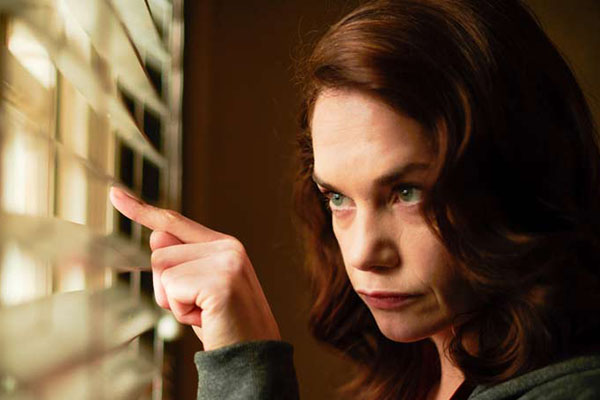 The strength of the show really is Elba. An enigmatic presence, start to finish, Elba manages to play Luther as both a total void and yet also a deep and emotional person. It's hard to know which side of the character is the affectation, whether he's as cold blooded as the killers he chases, or if he just puts that on like a mask to keep distance because he cares too deeply, feeling like he's the only one that can do his job. The fact that even five seasons in we're still questioning this dynamic in the main character speaks volumes about the strength of the performance.

Wilson's Alice was a great counterpoint to Luther, a stone cold killer who, somehow, wore her emotions (or the emotions she wanted to make you believe she had) on her sleeve. As sadistic as she could be, in the hands of Wilson the character became someone you enjoyed watching, crazy but in a calculating and fun kind of way. The dynamic between her and Luther was great, and it helped to power the first three seasons. When the show supposedly killed her off the fourth season it left a void at the center of the show. So, of course, the series retcons that decision to bring Alice back into the fold once again.

The thing is, though, something is off this time around. The dynamic between Luther and Alice is broken, and it sucks the fun out of the duo. Yes, that's the point of their story this time around, all leading to a proper confrontation between the two as their relationship (such as it is) seemingly comes to an end. But the fact is that bringing her back just to ruin the dynamic between the two leads detracts from the season. We should be joyous she's back or what's the point of walking back her death in the first place? She was better left dead, honestly, than this messy plot line that ruins the good times we had with her character.

But then, honestly, there's a lot that's messy about this season. The show dedicates a lot of time to the side plot about Alice, the gangsters, and the problems coming Luther's way, but frankly this whole storyline isn't anywhere near as interesting as it should be. Worse, it detracts from the serial killer, reducing his storyline and making his crime spree feel incidental, in a way, to the whole proceeding. The crime story is supposed to be a major focus of the show, but this time around the series never finds the right balance, undercutting the killer for a storyline with gangsters that never comes together. 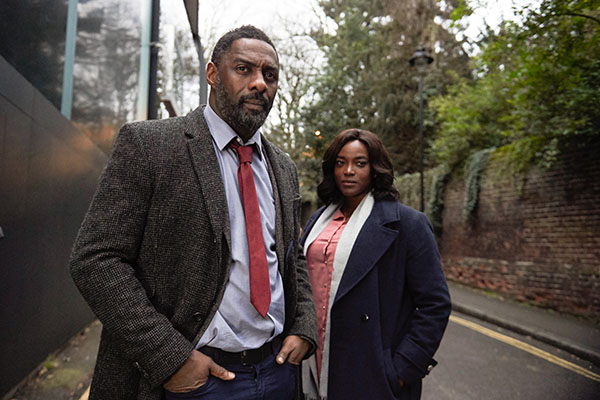 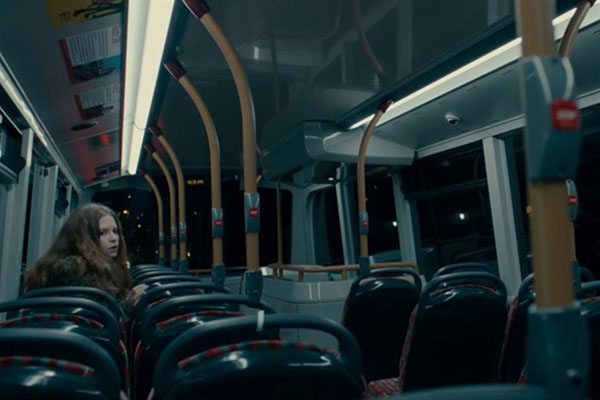 The series invests so little in the killer it's hard to even get a feel for the mad man. He's a collection of cliches, not a fully realized character, someone setup to be this intelligent and nihilistic murderer, but it just doesn't work. I think the series wanted some kind of killer to rival Hannibal's Lecter, but this isn't that kind of show (no matter how many artsy affectations it tries on). It just doesn't work, at all.

I like Luther, and even in this weaker season I still found myself invested in the main character. I just wish that the series cared nearly as much about everything going on around him as it does about Elba's lead role. The series is clearly in love with Luther (as the last shot of the Major Crimes' Chief embracing Luther in a hug even as he has to arrest him for everything that happened in the season), but this time around the series doesn't manage to craft a story to go along with its beloved character. If the show comes back again, at the very least to resolve the cliffhanger at the end of this season, I hope it tries just a little harder to give the main character a story worthy of his swan song. This season was not it.