As someone that likes to track the stories and development of classic video games, I can attest that it's not always easy to find detailed information on the how, what, and why of a game's life and existence. I've spent more time than I care to admit trying to track down development stories and information on the Castlevania series (for my website, Castlevania: the Inverted Dungeon), and a lot of that is made difficult because often there isn't a good history for gaming. Gaming is modern tech, as the thought process seems to be, so we don't need to preserve its history. "It doesn't have history!"

Thing is, the modern era of video games started with the Nintendo Entertainment System (if we go with the post-crash era) which either means we're looking at 1983 (the Japanese launch of the Famicom) or 1985 (the U.S. launch of the NES) as our historical break point for the era. That was over 35 years ago (nearly 40 for the Japanese launch). We have more information about wars from that long ago than we do the development of one of the largest media genres around. You can get some details here and there, but the kind of comprehensive studies gaming fans might want are hard to come by.

That's why it's awesome to find a channel like Video Works. Started back in 2015 as a retrospective of Game Boy games (first called "Game Boy World" before the channel took on the Video Works title and those videos were re-branded Game Boy Works), the series currently runs as a game-by-game retrospective of the NES, its Famicom exclusive releases, and games coming out for Sega and Atari consoles all around that same time. It's a lot of information, all conveyed by host and researcher Jeremy Parish.

At their core the Video Works vods are reviews of the games. Sometimes tackling two or three games, occasionally focusing on just one game, the series goes through each game, looking at the era it came out in, the influences upon that game (other released on consoles and in arcades that obvious inspired the game), and what movements in the development company (and the industry) drove the game's creation. As simply a retrospective review of each game in the various libraries, the series is solid and a must watch. There is more to it, though.

As noted, the Game Boy was the first console tackled and, over the course of a couple of years, Parish was able to get through a sizable chunk of the Game Boy's releases from its early years. he also tackled the initial launch releases of the SNES, the N64, and the complete library of the Virtual Boy (which didn't have that many games so that was a much faster retrospective, all things considered). Each game was covered with the same care and consideration, with footage recorded by Parish as he played the titles for his reviews. The reviews are fair, pointing out what works, and what doesn't, and it never feels like the host has a bone to pick with any of the games on review. 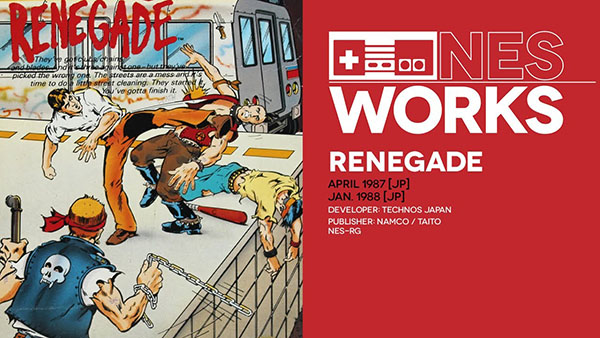 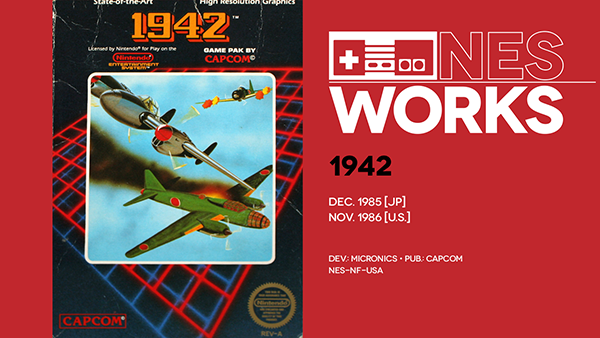 What's more interesting, though, is seeing all these deep cuts from the libraries and getting the analysis of the titles in the process. Currently the channel is focused on the NES and its history, presumably focusing on this to catch the NES up to the Game Boy so both series can run concurrently (before slowly merging into the SNES and so on, maybe tackling everything Nintendo released before the heat death of the universe). Wisely, to really get a perspective on the NES, Parish also brought in releases from the Atari 7800 (under the title of NES Works Gaiden, which is also the title he uses for Famicom-exclusive releases) and games in the Sega SG-1000 library as well (covered as Segaiden). These side stories help to provide more perspective and allow us to understand the market as a whole as it evolved during the rise of Nintendo.

Importantly, the coverage doesn't just stick to the home releases but shows where the games came from. When discussing Hang On, Sega's wildly popular motorcycle racing arcade title, Parish covered not only the SG-1000 version (Hang On II) but also the SG Mark III version (what would be called the Master System in the West), and related it all back to the Arcade edition. Often the retrospectives give us a ton of detail far outside the scope of the console release but they help to highlight the whole process that went into the game's life. It documents the history in a concrete way.

Sure maybe releases like Golgo 13 on the NES wouldn't warrant much attention for gaming fans -- it's honestly a pretty lackluster game, all things considered -- but if the history of these titles isn't preserved somewhere then it's hard to ever track it down again. And who is to say, long term, what history deserves to be preserved and what doesn't. It's better for someone obsessive, like Parish, to go out and tackle it all with an even brush so that all of gaming's history is preserved so that future generations can go and see what lead to the development of the Golgo 13 (like the anime and manga that came before) before delving into the fact that it's a pretty shit game.

Taking the wide brush of look at each console together also has the benefit of giving a solid background for everything in context. I grew up in the 1980s and, despite knowing the Atari 7800 existed, didn't realize that it came out after the NES debuted. In my head Atari came before Nintendo and the two didn't mix. By getting a retrospective of the consoles together I can really see how the market was evolving. Its information that paints a broader picture and gives further insight into that era of gaming. It also shows that Atari was really bad at the business side of the industry, as the 7800 (and its janky life cycle) proves. 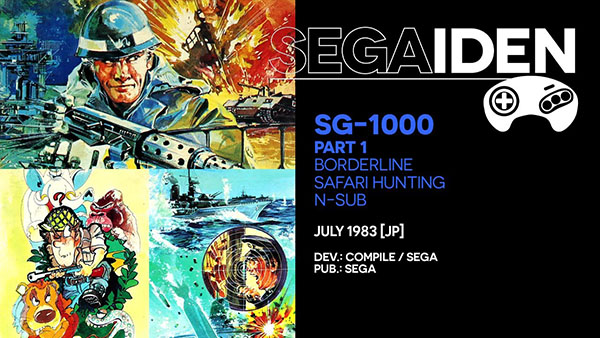 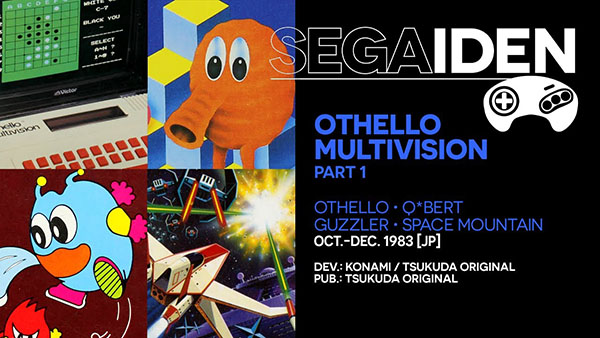 These are the kinds of stories that deserve to be preserved. They let us know where we came from. Yes, sure, video games are a different media from books or movies, and some might think that the history of these games (and their consoles) isn't worth preserving. But then there was a time where each bit of media hit that same thought. "Who cares about comics? They're disposable pulp!" And then suddenly they've existed so long that they are a part of our history. We're at that point with video games and I'm glad there are people like Parish doing the work of tracking down every game and giving us a proper retrospective of their place in gaming's history.

Video Works is a series I catch each week as its newest video comes out, and I look forward to watching these for as long as Parish continues the series. These are what gaming needs as it moves into the future, someone making sure to keep track of its past. Because if no one preserves the history all of it will eventually be lost.