It's not often that I cover web-series. I watch a fair amount of YouTube (it's there, with a lot of content uploaded regularly, and the 'tubes certainly help me fill time when I'm just sitting around), but generally content is ephemeral enough that once I've plowed through the few videos a channel has produced I tend to move on. It was fun, but not really worth writing a whole article about it. Sometimes, though, a channel is able to produce so much content that they go from feeling like a fly-by-night experience to a touchstone of sorts, the kind of channel you can rely on, week after week, to get you that fix of fun material. 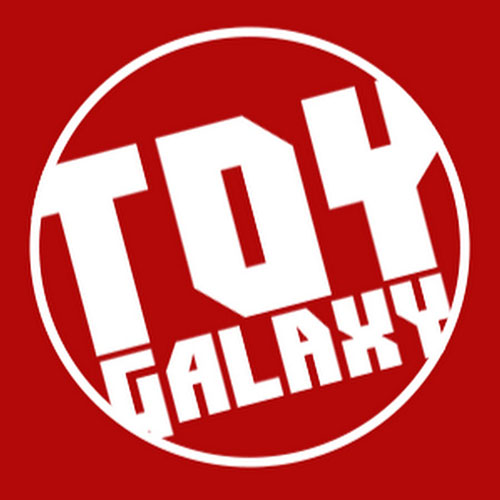 Created in 2015 (and then retooled just a few years ago), Toy Galaxy is one of those consistently updating fixtures of the YouTube experience. It's the kind of channel that you always expect exists but until you stumble upon it never realize this was exactly what you were looking for. Updating at least once a week, the channel has everything you need if what you're looking for are amusingly presented histories on old pop-culture from bygone eras. And, frankly, who isn't looking for exactly that?

Created by Dan Larson (who researches, writes, and stars in all the videos on the channel), Toy Galaxy is, as the name implies, a channel dedicated to toys. But it's not just a place so Larson can play with (and show off) his toys (although you does have occasional toy showcase videos). No, the primary material on the channel are histories, videos about a particular pop-culture phenomenon from the 1970s, 1980s, 1990s (leaning heavily on the 1980s which, you can tell, was the sweet spot of Larson's own youth). The histories show the rise of a show, anime, or movie, it's impact on the pop-culture landscape, and (naturally) what toys came from that bit of media.

Although the name "Toy Galaxy" would seem to imply that toys are the primary focus of the channel, the histories really go into far more detail about the shows and movies themselves than the toys to come out. While the 1980s were a time ripe for selling toys to kids -- most of the shows that came out where thinly veiled toy commercials -- they did produce a lot of media, many shows that have continues in the zeitgeist of the world and remain fondly remembers by kids young and old. Whether it be Alf, Mr. T, Robotech, or any number of other shows and movies, the histories on Toy Galaxy give you the information you want to know.

Generally clocking in between 15 and 20 minutes each, the history videos on the channel aren't long by any stretch. They aren't complete oral histories that go episode by episode through a show; those kinds of videos exist (not on the Toy Galaxy channel, but they are out there on YouTube) but that's not the focus of this channel. Instead, Larson presents a detailed, but not overly long, look at the scope of whatever IP he's covering. If you wanted to know about the rise, fall, and merchandise of, say, the original Battlestar Gallactica, covered in a light and energetic 20 minutes, then this channel has the kinds of videos you're looking for. 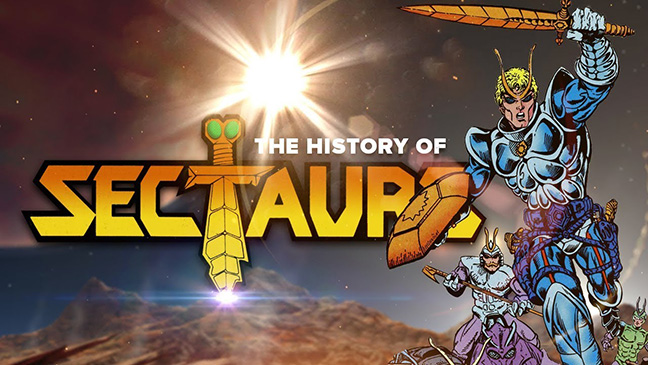 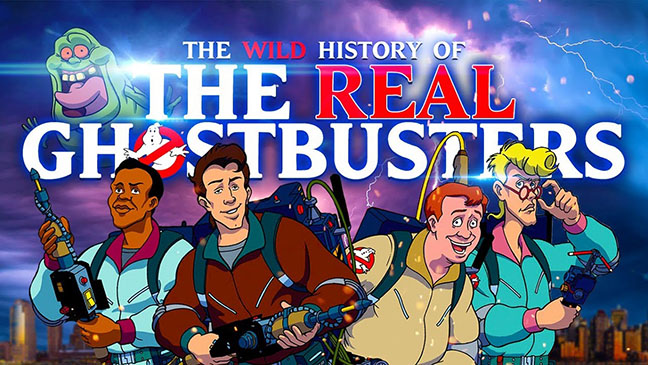 The presentation of the videos is, really, it's biggest selling point. Larson is a solid entertainer, making the information fun to listen to while he's the focus. The videos are all essentially talking head vods, just Larson on a stool reading off a teleprompter as he conveys the information and cracks jokes as well. Inter cut with Larson are, of course, snippets of video and various pictures from the era and media discussed, just enough to keep the flow of the video from feeing stagnant. It all comes together well to make videos that feel professional even though they're made by essentially two guys (Larson and his editor).

The fact that the videos are very funny is the main reason I keep going back for each new vod as they are posted. Over the years that Larson has been doing these videos he's created a number of running gags (such as "Is It Canon?"). Each video also generally gets its own running gag or little jokes that build as well. The videos are informative enough to teach viewers about the topics while the jokes make material that should be dry into something far more entertaining to listen to.

I'm not going to say all of the channel's videos are worth watching, mind you. While I like the various history videos I don't tend to pay attention to the various toy-specific vods (like his filming galleries or unboxings or anything like that). Those kinds of videos aren't made much anymore but they're pretty prevalent in the archives and they just don't click for me. I'm sure there are some people that like to see actual live toys out in the wild but if I want a toy I want it in my hand. Otherwise, what's the point?

The channel also has a lot of older history videos from the early days when Larson joined and created Toy Galaxy. These videos, from 2018 and before, were under the old format and they aren't as interesting. They were presented as more of a "Top X Facts You Need to Know About Blank", and while they could be amusing the information presented was a little too shallow to really hook my interest. It's pretty obvious why Larson eventually retooled the format and moved away from this "listicle" style for his vods. The current histories are much more interesting, by far. 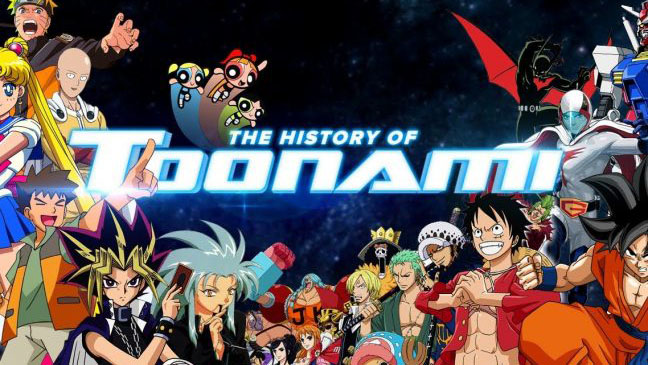 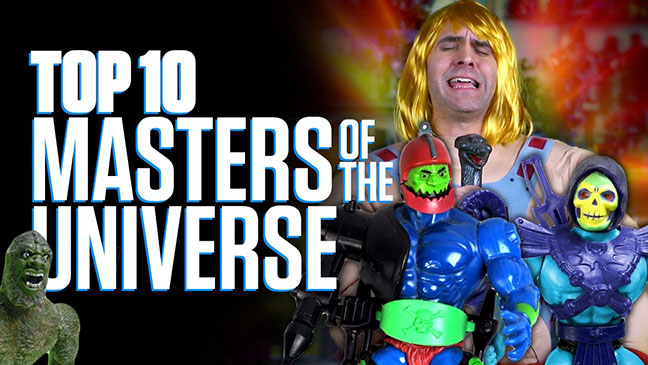 What I really appreciate about the channel, though, is the fact that it'll delve not only into popular content but also other ephemera that might not be as well remembered. Everyone know He-Man but fewer remember Blackstar which was positioned as a natural successor to the show. And while everyone has heard of Night Rider who out there still cares about Street Hawk or Viper? Larson cares, at least enough to make a video about them.

The main archive of recent videos is absolutely worth watching if you're interested in pop-culture from the last few decades. While I wouldn't dig through the whole archive (some of the videos do feel pretty old at this point), the Toy Galaxy output in recent years has been consistent, and consistently good. This is a channel I watch week after week because it has everything I want: info, humor, and obscure crap no one else cares about it. If Toy Galaxy covers you then you know, at one point, you were something special.