What the Hell Did I Just Play?

No, seriously? What was that game? Over the weekend I sat down to play Inside, a game recommended to me by one-time site contributor Jozette Shaffer. She'd picked up in a two-pack (alongside Limbo) and had, apparently sat down to play it and then lost a few hours of her time. She finished the game, looked up, and it was apparently 3:00 AM. Clearly, this was a rousing endorsement. 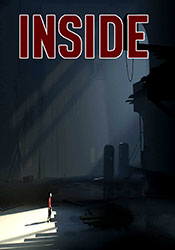 Thus, I went out and grabbed the same two-pack so I could give Inside a try. And yeah, wow, I will admit the game is really compelling. You start off as a kid sneaking through rain-drenched woods, trying to avoid detection from some seemingly nameless government organization. It's never explained what's really going on as there's no dialogue in the game, or story recordings, or any text. Hell, there isn't even a HUD -- you get to learn how to do everything just by walking left or right and trying your buttons.

The controls of the game are really easy, thankfully. You can only go left or right (it's a 2D platformer so while there are 3D background throughout, your path is very linear) and you really only have a jump button and a grab/drag/pull button. Everything you can do, all the puzzles to solve and boxes to move around, stem from that simple combination of controls. The game, though, gets a ton of mileage out of what you can do.

The early going on the game, the first act, is you feeling the agents. You very slowly make your way into civilization through farms and abandoned buildings, never seeing anyone else around in this cold, grey world, other than agents. Very slowly the game sells you on the idea that this is the world after some apocalypse (at least, that's the vibe I got), and as you travel into a city and start seeing various mindless humans being led around, you get the vibe that some government experiment has wiped a whole lot of people.

And then you gain the ability to control the mindless husks. And that's when the game starts to get really weird.

I don't want to ruin the plot of the game any more than that. The fun of Inside is seeing where the game takes you and assembling all the pieces of story you can glean simply from watching the world and seeing all the strange crap happening around you. And the game gets really bizarre by the end. The last act (which I won't spoil) goes in a direction I didn't expect and reinvents just what you're supposed to be doing. 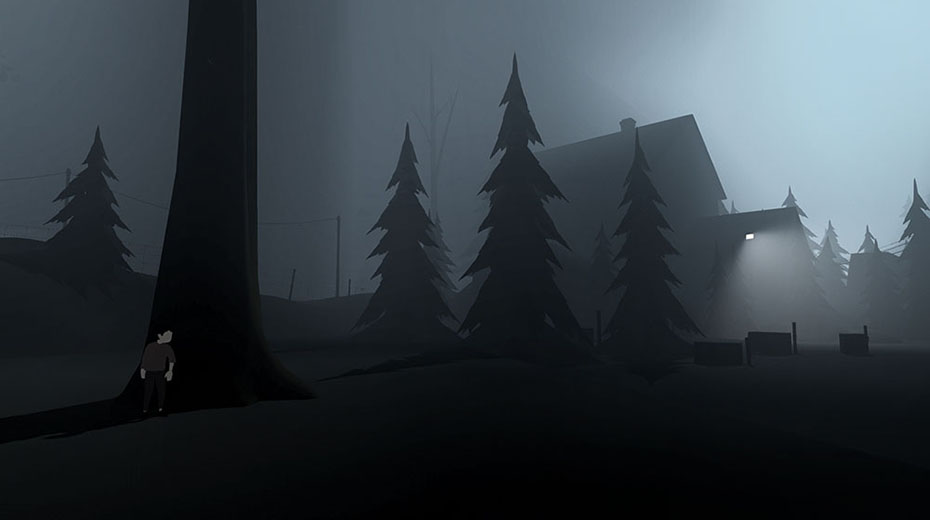 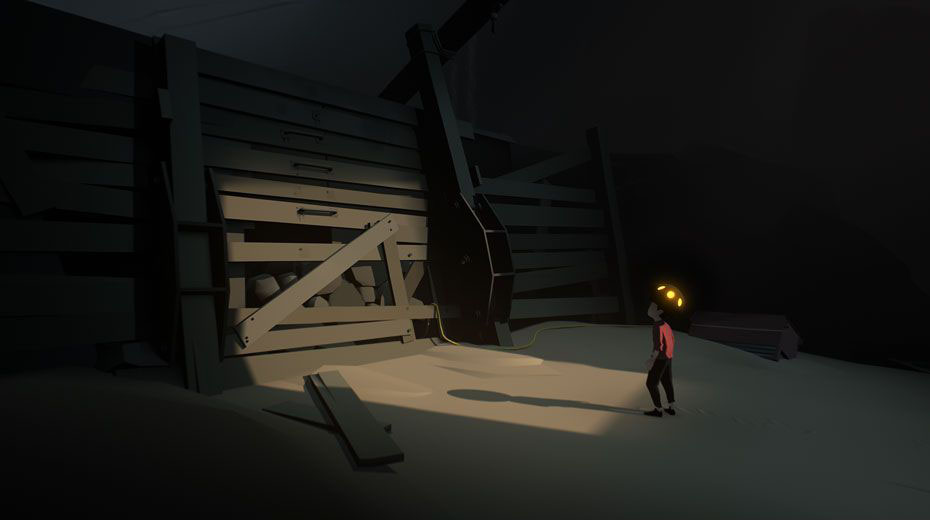 I will fully admit I didn't even get the best ending. There's a secret objective you can fulfill (which I think I only managed to do half the steps for it because I didn't even realize it was there and I was just fumbling around as I went along) which apparently changes the end of the game. Good ending or bad, though, I really enjoyed my time with Inside. I just... wow. That game is so strange and the ending act is so beyond anything I expected.

Really, what the hell did I just play?